Welcome to the first blog from Year 5F for 2019. We have had a busy first week back.

Maths – This week we have been investigating multiples. A multiple is a number that can be divided by another number without a remainder. For example, 36 is a multiple of 3 because it will divide equally 12 times. It is also a multiple of 4 as it will divide equally 9 times. After that, the children have been looking at the rules of divisibility for the 2, 3, 4, 5, 6, and 10 times tables. Take a look at how these divisibility rules work…

English - The children have begun work based around their HOLIDAY READING BOOK, The Jamie Drake Equation by Christopher Edge. The children have been exploring some of the key vocabulary from the first three chapters, looking up the meaning and then putting them into the context of the story.

As well as this, the children have been learning a new type of SUPER SENTENCE called a noun who/which/where. Noun, who/which/where sentences begin with a noun then a comma followed by who or which or where.

Sweets, which can taste fantastic, are not so good for your teeth.

Mr. Jones, who is my favourite teacher, is leaving the

Science – The children have been learning about the gestation time in humans. They discovered that human pregnancy lasts for 40 weeks. Also, it is split into trimesters (three separate parts). They looked at how the egg embeds itself into the womb before then developing into a foetus. Then, they learned how the baby develops over the weeks in its mother’s womb until it is fully grown and ready for birth. 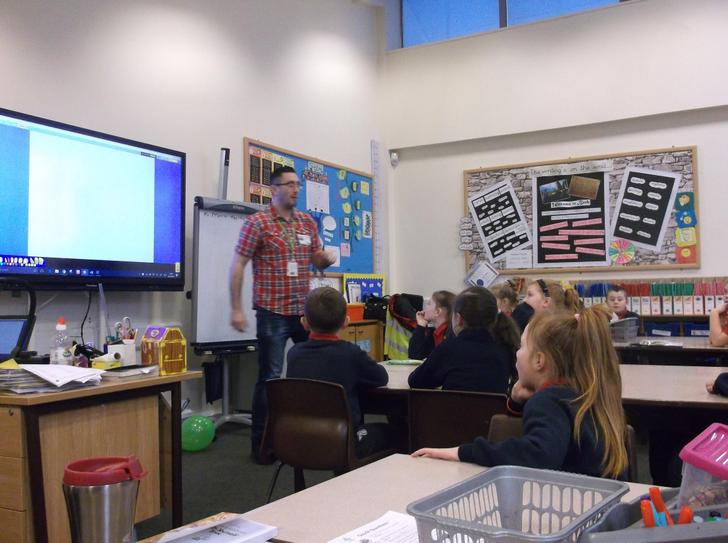 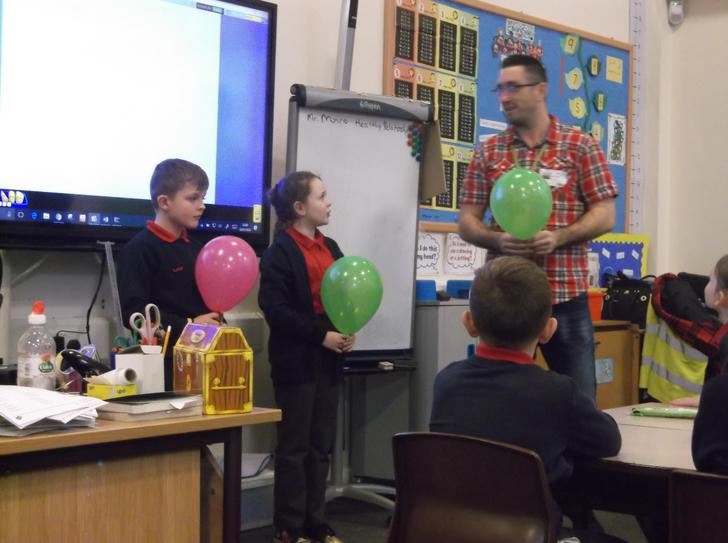 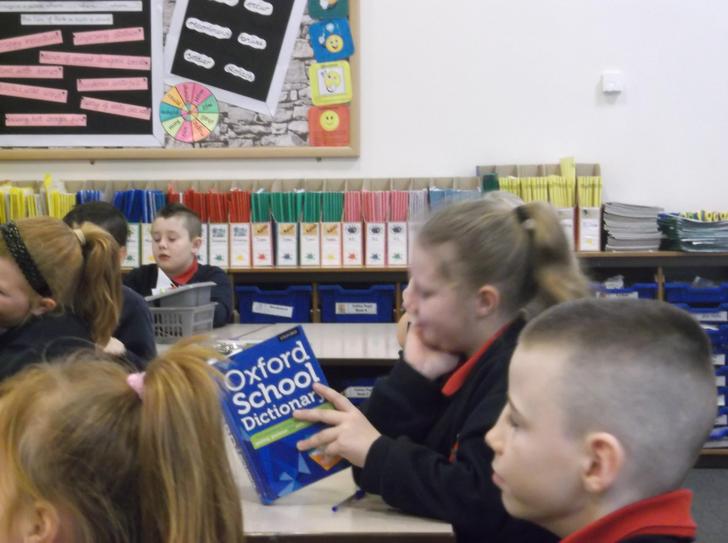 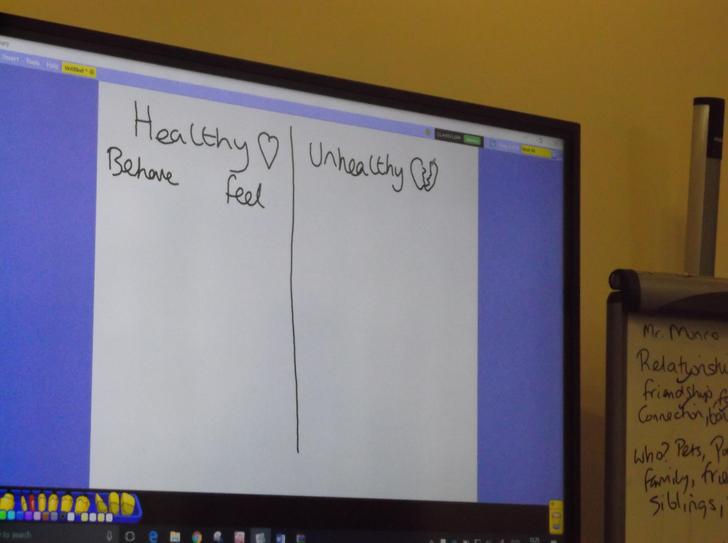 Here is our certificate winner this week. She won for working her (Christmas) socks off over the holidays. She read and practised her times tables and spellings EVERY day! She went on to win the UPPER PHASE trophy, which she can keep a t home for the week. What a fantastic start to the New Year!

Congratulations to our GOLD MULTIPLICATION AND DIVISION WRISTBAND winners. It is a magnificent feat to achieve this wristband – so well done from all of us in Year 5.

All that remains to say is have a great weekend and we will see you all again on Monday.
Please find information on the Strike Action under Parents > School Letters > Whole school letters > 2023. Thank you
Top