After another busy and successful week in Y4W we are definitely ready for the weekend!

This week we have learned a whole lot more about Roald Dahl. We have found out so many facts about him we are bursting with information.

Did you know that when he was 6 years old he put a dead mouse in a sweet jar because he didn't like the shopkeeper?

Did you know that he was a champion boxer and then became a fighter pilot in World War 2?

Some lucky children were chosen to be painters this week with Mrs Pickavance and have created a fantabulous whizz popping BFG to put in our reading area. He is extremely tall and we are worried he won't fit!

In Maths, we have continued to impress with our place value knowledge and can now round to the nearest 1000! We have also learned to explain how we have worked the answer out using lots of maths vocabulary.

Next week we will be having a go at a really challenging dot to dot using 4 digit numbers.

We have completed a timeline in Topic this week on Ancient Egypt and we know what BC and AD mean. Do you? In Science, we have been investigating the 3 states of matter and have found out about th effects of gravity on liquids.

Congratulations this week go to Maddison for being our class star. She worked so hard on her handwriting and produced some beautiful Science work. Well done, Maddison! 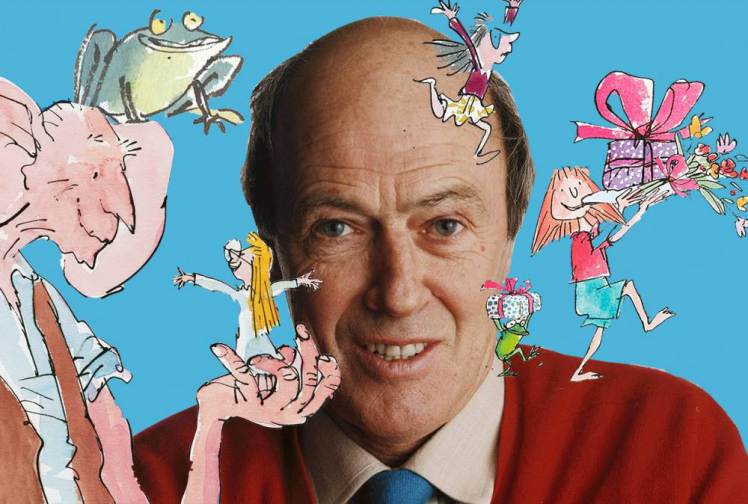