Welcome to this week’s blog. It has been another busy week here in Year 5F. 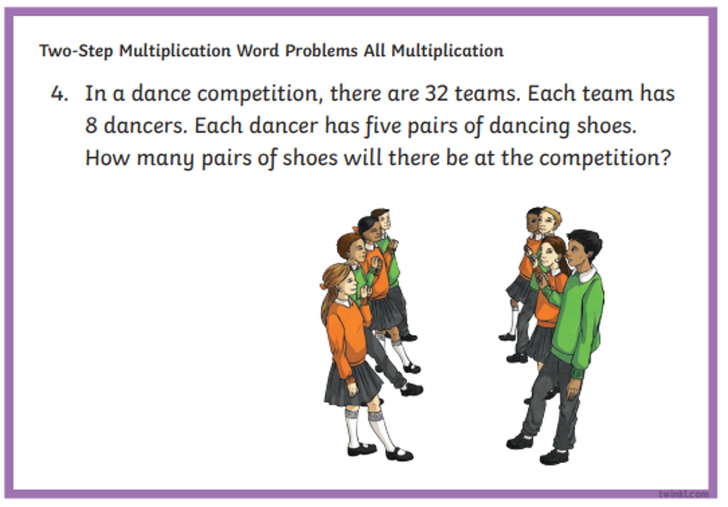 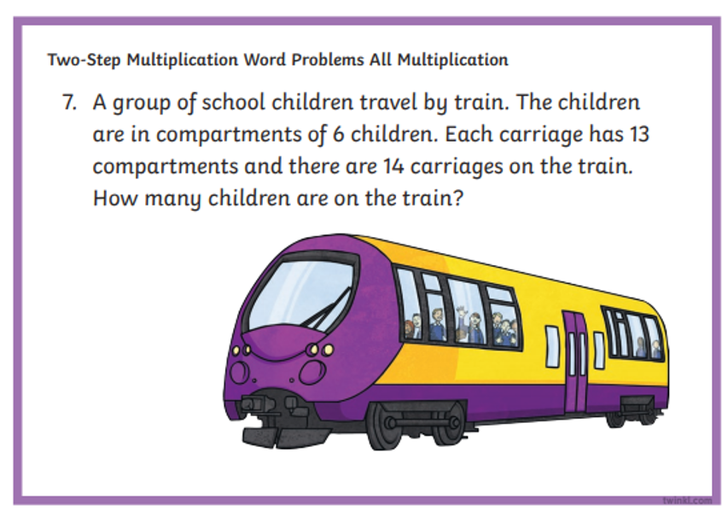 After that, the children have moved on to learning the ‘bus-stop’ or short division method. Click on the link below for step by step instructions on using this division method…

English – This week the children have been looking at a poem called The Dreadful Menace in Talk for Writing. The poem was used by the BBC in a trailer for the 2014 Winter Olympics. Take a look at it by clicking on this link…

They have used the structure of the poem to plan writing their own poem about a volcano. Also, they have been investigating some of the features that poet use, such as personification, alliteration, similes and metaphors.

Topic – They have continued our new topic, called Mountain High. They began by labelling the features of a mountain. After that, they identified important mountain ranges around the world, looking at each continent. They practised their atlas skills to complete this task.

Science – This week the children have continued their new topic all about Earth and Space. They began y recapping the names of the nine planets in our Solar System, using the mnemonics they created last week. After that, they learned that some of the planets are known as ‘rocky’ planets and some as ‘gas’ planets.

They discovered rocky planets are smaller than gas planets and are made of heavier materials. There are four rocky planets in our Solar System:Mercury, Venus, Earth and Mars. Whereas, the gas giants of our Solar System are Jupiter, Saturn, Uranus and Neptune. These four large planets can be found in the outer part of the Solar System, past the orbits of Mars and the asteroid belt.

Here is our certificate winner for the week. She won for upping her game and working to her true potential in class! We are really pleased that she has completed additional work at home, resulting in super progress! Congratulations from everyone in Year 5.

All that remains to say is have a fantastic weekend and we will see you again on Monday.