In English this week we have used a short animation called Partly Cloudy as the hook for building writing skills. We have practiced new sentence structures that can effectively help establish characters and settings in narratives. The children have produced fabulous work but it is clear that thorough and careful proofing and improving will be an ongoing skill in promoting accuracy.

In maths we have looked at negative numbers in context, including  solving problems. I hope it never happens but much of the class have become adept in calculating new negative bank balances. Perish the thought!

In topic the children have used internet research to compile an informative report on some of the key whens and wherefores of World War II. 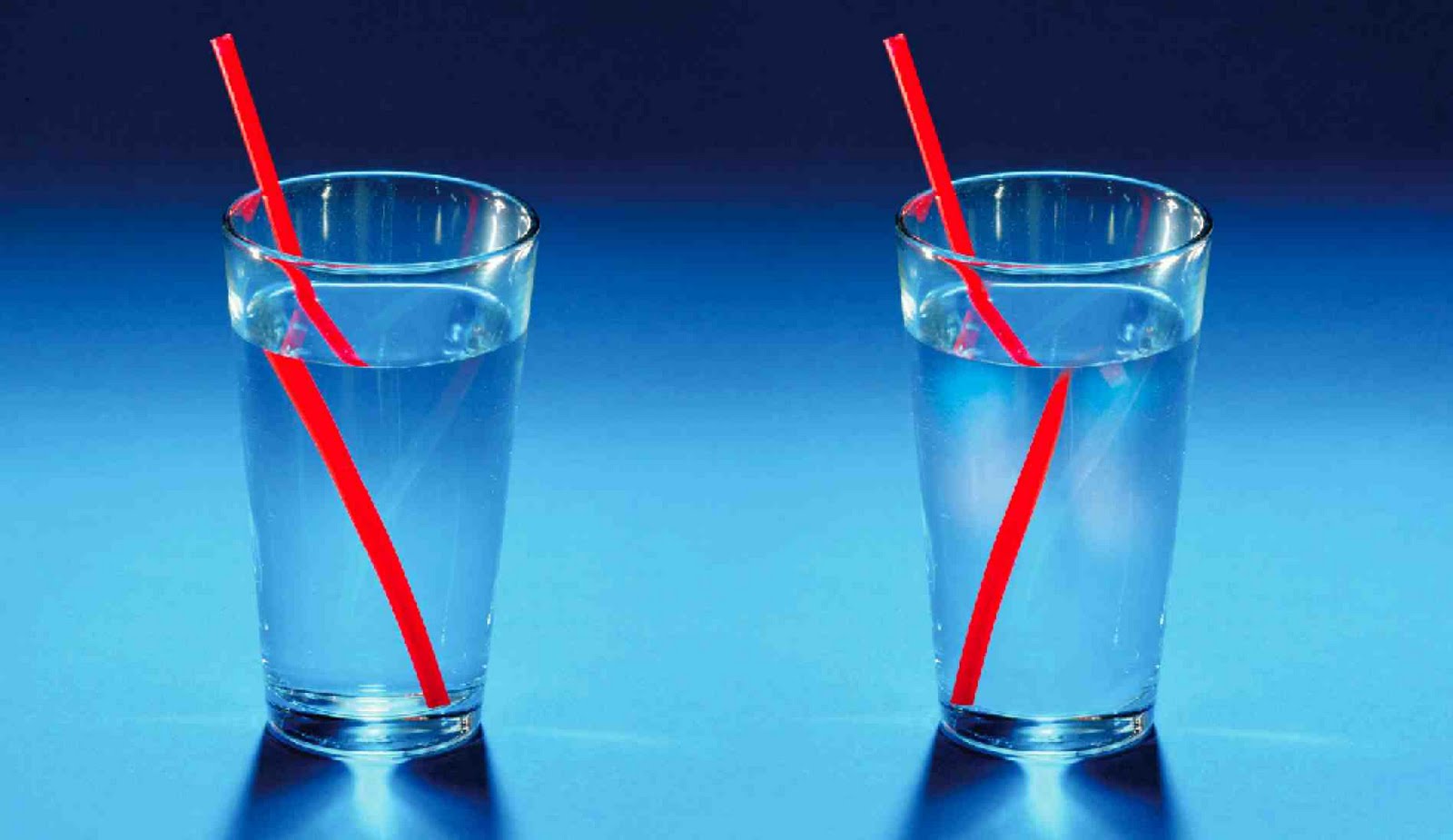 Take a look here. This is an example of refraction which occurs as light passess through different media (air and water), giving the impression that the drinking straw is in two bits. This is what the children have investigated in science.