Welcome to this week’s blog from Year 5F. It has been rather hot and another busy week! 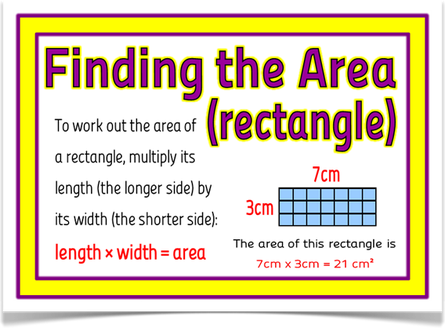 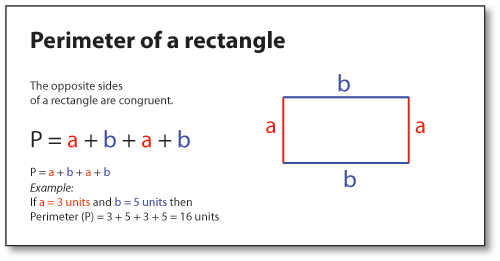 Here is an example of a Kennings Poem...

Unlike any other
My sister

The children have looked at a range of Kenning poems. They then began to think of an animal to write a poem about. They drew a picture and then annotated ideas around their picture about their chosen creature. Next, they used those ideas to form a kenning made up of a noun and a verb. For example, when describing a lion you could say…mane wearer…zebra hunter…sun worshipper…grassland dweller and loud roarer.

Topic – The children have been learning about the history and meaning of totem poles for Native Americans. Have you ever wondered what a totem pole is? Well here is the answer. Some totem poles represent stories or important events. On these poles, each figure on the totem represents part of a story. These totems are used to record the history and legends of the tribes. There are many other types of totem poles. Genealogy poles are erected in front of a family's home to represent the owner's clan or social status. Memorial poles are carved in honour of a deceased clan member. Mortuary poles are also raised in honour of the dead and include a small compartment for the ashes of the deceased. Another interesting type of totem pole is the shame pole. Shame poles are carved to embarrass and ridicule someone who has done something wrong. They are taken down once the person has made amends.

The children have designed their own totem poles based on animals.

Science – The children have been investigating separating materials. Thinking about their sugar solution experiment last week how could the children get the sugar back? Of course, the answer would be to evaporate the water leaving the sugar behind in the bottom of the container. The children went on to think about ways to separate different materials.

Here is our CERTIFICATE WINNER for this week. She won for being a silent superstar and never allowing herself to be distracted in class.

All that remains to say is have a fabulous weekend (it’s going to be ANOTHER hot one!) and we will see you again on Monday.