Welcome back to Year 5F’s blog for this week.

Maths – The children have again been concentrating on multiplication and division this week. The children began the week by continuing to look at factors. They looked at common factors that numbers have and then the highest common factor. For

Did you know that there is only one even prime number? Do you know what it is?

Take a look at this online tutorial which helps to explain multiples, factors, prime and composite numbers...

English – The week began with the children producing an independent piece of writing. They had to imagine that they had discovered a baby dragon. What did it look like? Where did they find it? What did they do with it? Did they tell anyone or keep it a secret?

As the week went on they watched some short bedtime stories that were about dragons. They compared them, looking for both similarities and differences. Take a look at them for yourself... 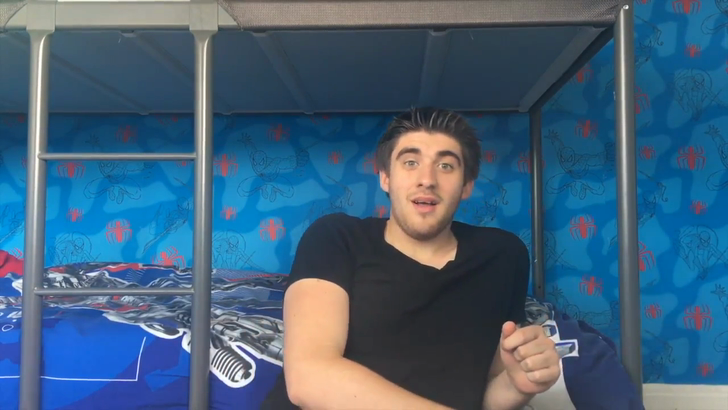 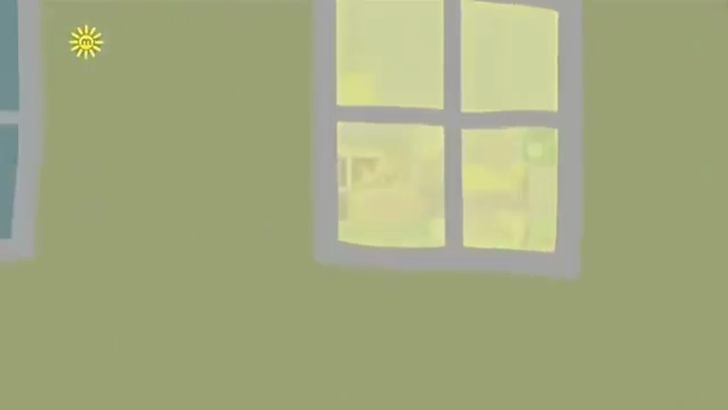 Science – The children have continued to look at life-cycles. This week they have investigated the life-cycle of a mammal. They discovered that a mammal usually gives birth to a live baby (the duck-billed platypus being an exception), the mother will produce milk to feed her baby, then the mammal grows and learns survival skills from their parent until finally it becomes an adult itself when it will go on to find a mate, reproduce and continue the life-cycle.

Next week they will be looking at the life-cycle of humans. We would greatly appreciate if you could dig out some photos of your child when they were a baby, and as a toddler. We will copy them and return them home. The children will be using them to produce their own life-cycle in their books. Many thanks.

Here is our PUPIL OF THE WEEK. He won his certificate for his amazing skills as a ‘Drill Instructor’ in French. He led the whole class in singing the alphabet. C’est magnifique!

All that remains to say is have a great weekend and...
Please find information on the Strike Action under Parents > School Letters > Whole school letters > 2023. Thank you
Top