Wow!  Guess what happened this week here at Westfield?  On Monday, an alien egg was found on the ALPS!  On Tuesday, the egg had hatched and the alien had been in our room.  Actually, it had left it quite a mess.  On Wednesday, we became suspicious, as Mr P was asking us to do a great deal of writing!

Monday we began to make our own alien planet.  Take a look at our photos below.

On Friday, we did some great sentences in an independent piece of writing.  We used lead sentences, because sentences, noun, who/which/where.

In computing, we had the most amazing lesson.  Check out our videos below.

This afternoon, you will be pleased to learn, Year Four were able to thwart further attempts of alien invasions.  Take a look at our video proof below. 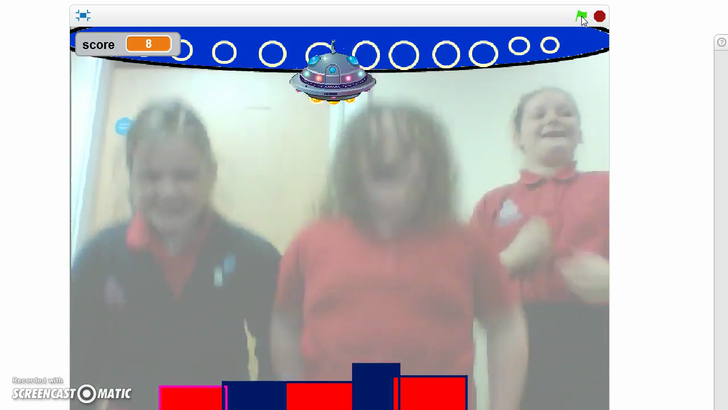 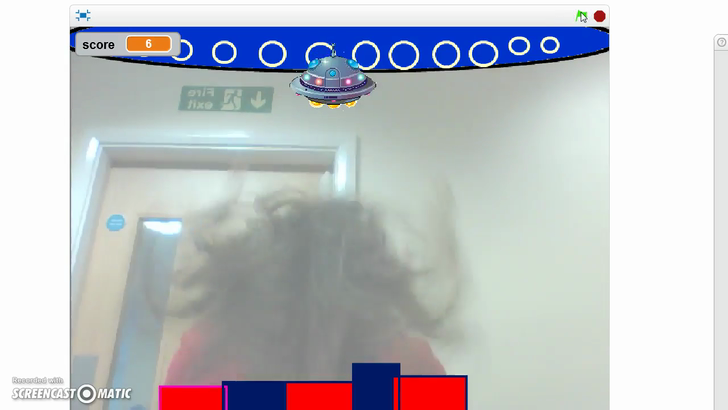 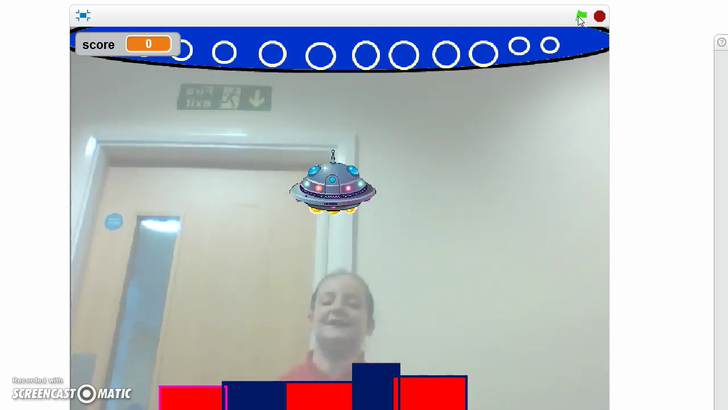 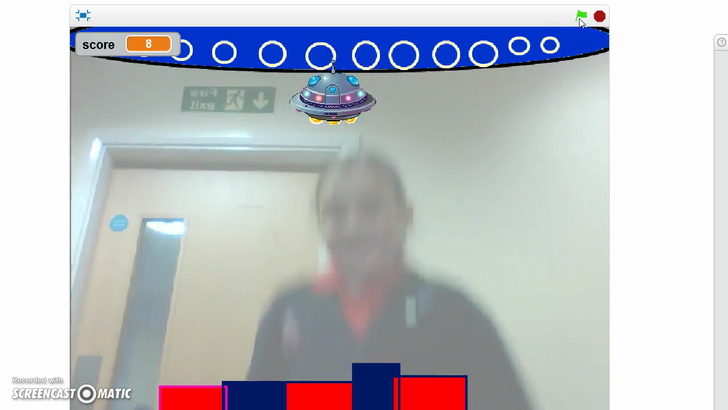 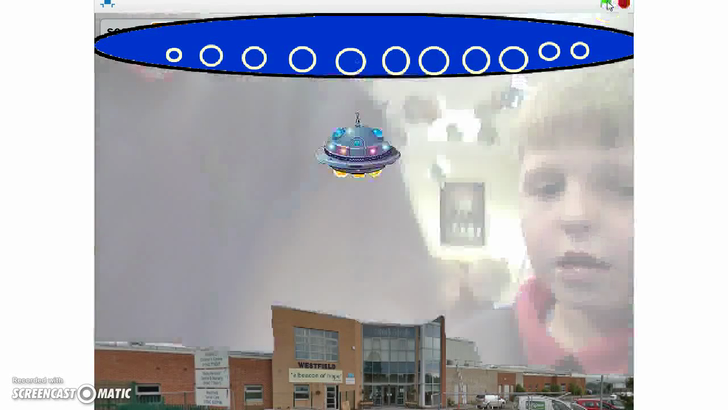 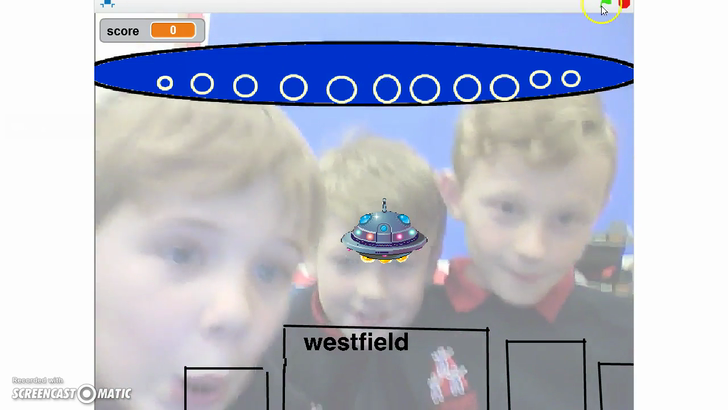 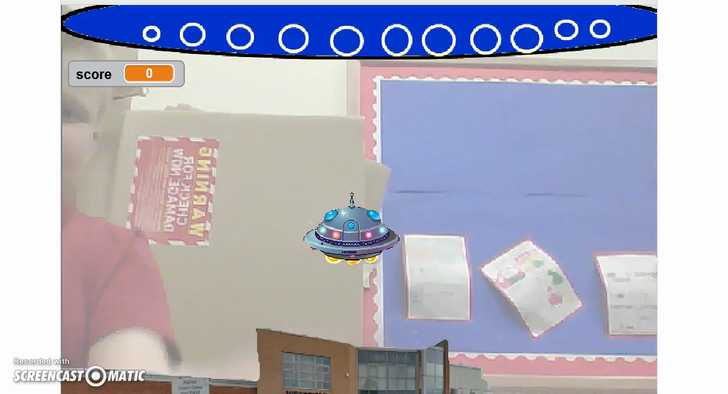 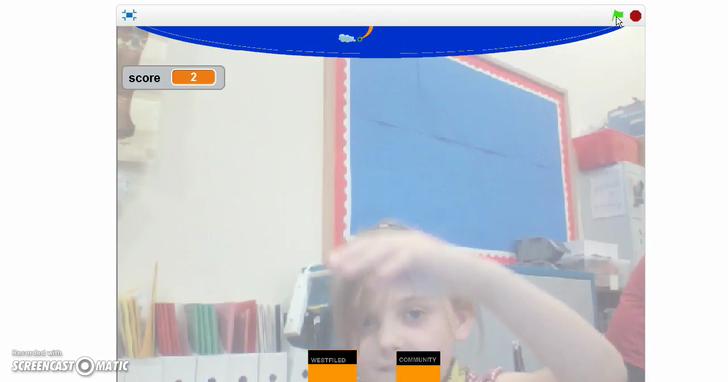 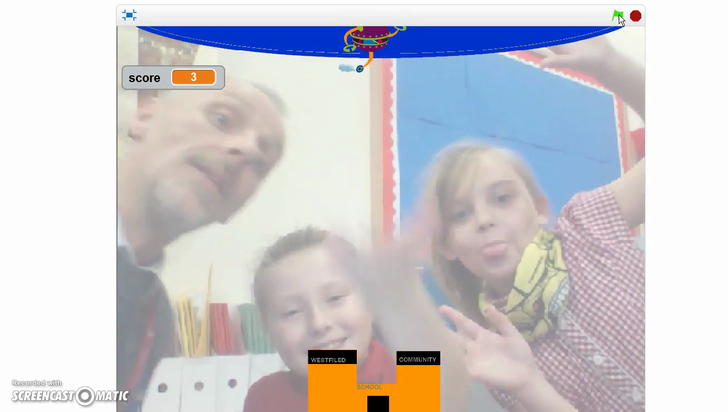