What a busy week we've had.

In English this week we have been learning about The Beatles.  We have been reading a range of material and making notes on them.  As the week went on, we built these into sentences of our own.  We have been looking at a range of sentences too.  On Friday, Mrs Ford came to watch our English writing lesson and was really impressed.  Take a look at our work.

There were four members in The Beatles and John Lennon was one of them.

Because John Lennon wanted to stop the war, he gave back his MBE.

Although The Beatles were all boys, they were still a pretty good band.

Although he loved music, he turned his back on it.

If, then and The question is:? Sentences

If John hadn't been shot, then would he have made more music?

John Lennon died in 1980.  The question is: would he have released another album?

If John hadn't been shot, the question is: would he still be playing? 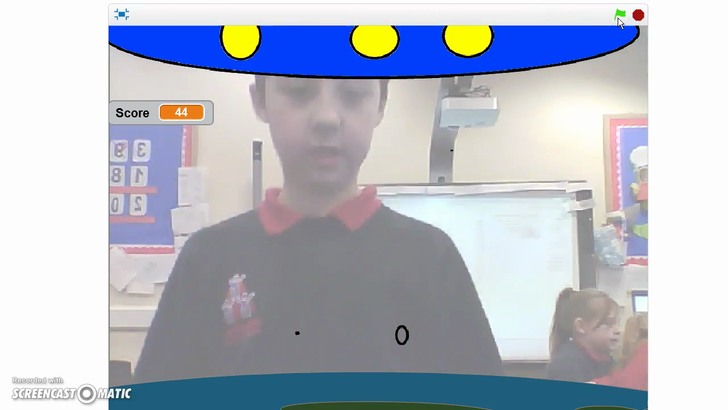