Welcome to Y5F’s first week’s blog for this half term. It has been business as usual and we have been working hard all week.

Maths – This week the children have been investigating column subtraction. They have mastered subtracting with numbers up to 5 digits. This includes subtracting when they have to ‘steal’ a number from another column as well as subtracting from a number that has a zero when you need to ‘steal’. After that, they have moved on to answering word problems that involve subtraction.

One thing we have noticed is that the children would benefit from having instant recall of subtraction facts up to 20. This website will help them to practise these skills…

Click on the TWO NUMBERS button followed by the UP TO 20 button.

English – We have begun to look at a new text which is called BLING. It is all about a young boy called Billy Midas who feels like he’s a bit of a loser. He has no friends – other than his pet cat called Goji. One day, a miniscule, elf-like creature called Chimichanga appears and grants him a wish. Billy wishes for gold. The Chimichanga gives him a special cushion that turns everything placed upon it into gold. Soon after, Billy becomes the most popular child in school as he magically turns everybody’s jewellery into gold. Everything is going well for Billy until one day when he comes home from school and can’t find his beloved pet Goji anywhere. He discovers the kitty fast asleep on the magic cushion…it has turned into gold! Billy is distraught and doesn’t know what to do! He calls for the Chimichanga who magically emerges from behind the flower pots in the garden and tells Billy he can reverse the power back but it will be forever. All the gold he has made so far will turn back to what it was before. Billy faces the dilemma of getting his cat back but going back to being a loser again. What should he do?

The children have written a character description based on what they have found out about Billy. Also, they have been making predictions about what might happen next in the story.

Topic – The children have begun their new topic for this half term called VALHALLA which is all about the Vikings. They have had time on the laptops to research what they wanted to find out for themselves. Following on from that, the children found out that the Vikings invaded Britain in 793AD. They placed their invasion onto a timeline (with events they have already learned about in previous years) which began with the Stone Age and ended in World War I.

Science – The children have been learning about the lifecycle of a dragonfly. They can now explain that it begins with the female laying eggs in the water. Then the eggs hatch and a dragonfly nymph emerges. It looks a little bit like a brown alien and has gills to help it breathe but no wings. Hunting ferociously, it preys on tadpoles, small fish, insects and even smaller dragonfly nymphs! Eventually, after living underwater for 2 years the nymph climbs up the stem of a plant. It splits open the skin on its back and an adult dragonfly emerges. At first, it is wet and sticky so has to wait for the sun to dry it out. Then, it will spread its wings and fly off. The adult lives for about 2 months and in that time it will find another adult to mate with and continue the lifecycle.

Lifecycle of a Dragonfly 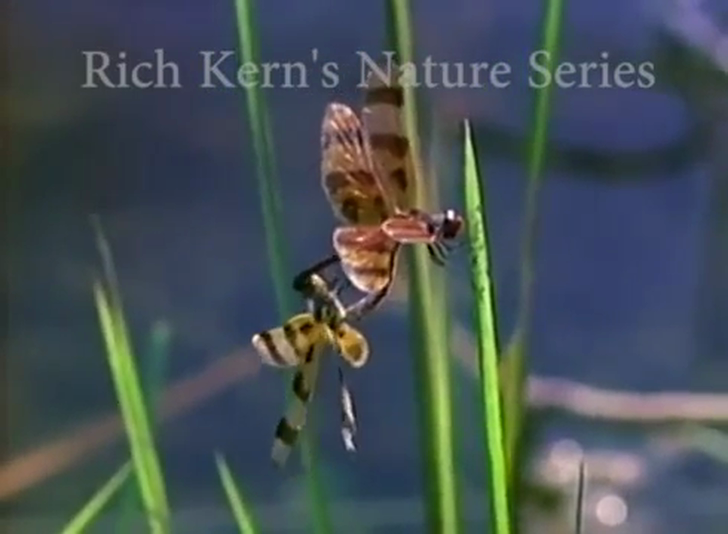 A big thank you to all of you who have sent in your baby and toddler photos of your children for our upcoming Science topic ANIMALS INCLUDING HUMANS. If you haven't already done so we would greatly appreciate if you could send them in next week.

Here is our CERTIFICATE WINNER this week. she won for making a mammoth effort to come to school EVERY day, on time - despite feeling really poorly. Well done from us all - keep it up!!!

As it is Bonfire Night on Sunday here are some safety tips for the children to follow...

All that remains is to wish you all a fantastic weekend, enjoy Bonfire Night on Sunday and we will see you in school again on Monday.