Happy New Year and a warm welcome to Y5F’s blog for the first week of 2018!

Maths – This week in Maths the children have been investigating short multiplication. This involves using a column to multiply up to four digits by one digit. We have discovered that lots of the children are a little rusty with their times tables. It is essential to know times table facts off by heart to speed up answering lots of areas in Maths.

Therefore, we have asked the children to really work hard on learning their times tables at home. The following link will take them to HIT THE BUTTON, a fantastic website which promotes quick recall of times table (and division) facts…

English – This week we have been concentrating on SPaG work (Spelling, Punctuation and Grammar). The children have been investigating the different ways we use commas in writing. For example,

The wrapping paper had blue, white, red and yellow stripes.

The tallest building in Britain, the Shard , is located in London.

The candle was burning brightly, but I could see it was about to go out. (the comma is used to separate the main clause from the subordinate clause within a sentence)

Dramatically, the song finished with a bang!

Topic – This week the children have been learning about the Anglo-Saxon king Alfred the Great and his grandson King Athelstan. Both of these kings fought battles against the Vikings. Alfred (King of Wessex) defeated the Vikings at the Battle of Edington and agreed a treaty with the Vikings giving them the land in the North and the East. This became known as Danelaw. In return, Alfred gained Essex and Kent which became part of Wessex. Take a look at this map to see how different England looked back then...

Later on, Athelstan fought against the Vikings and he also defeated them, taking back the land and becoming the first king to rule over all of England. He married his four sisters to important leaders across Europe making allies and strong relationships with other countries. He used this to fight against King Constantine of Scotland keeping him out of England.

Here is our CERTIFICATE WINNER this week. He won for making a mammoth effort to improve his handwriting and the presentation of his work.

Now take a look at the AMAZING difference in his handwriting... 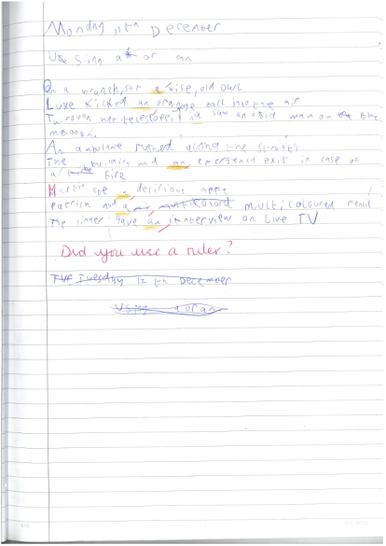 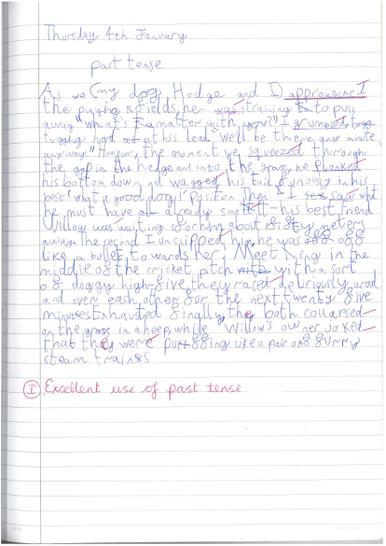 We would like to wish you all a fantastic weekend and we will see you again on Monday.