Welcome back.  This week has been great once again in Year 4.  We've been busy, busy, busy.  Want to know how busy?  Well, we'll tell you.

In English, we have been looking at a book by Anthony Browne called Voices in the Park.  This is basically a story of a boy and girl who meet in the park.  It is told through 4 voices.  Hence the title, Voices in the Park.  The first character we met was Charles, then on Wednesday we met Smudge (who is a girl).  We have yet to meet Charles' mum, and Smudge's dad (though we are desperate to meet them, we have to wait until next week).  All the characters tell the same story, of their visit to the park but from their own viewpoint.  Here, take a look at Charles and Smudge's accounts.

It is amazing how much information their is on each character even though there isn't a great deal of writing in the book.  Take a look at these `Catchphrase' images, see if you can guess what we were doing.

We were being asked to...

Did you get it?  We were `inferring', or `reading between the lines'.  We were working out what the characters were like by what is suggested, rather than what is said in the text.  To begin with, we found this tricky.  However, it does get easier the more you do it.  So we think...Smudge is a really caring person as she is happy when she goes to the park with dad as he has been a little fed up.  We also think that...Charles isn't as confident or as adventurous as Smudge as he copies what she does on the climbing frame (almost like he didn't know what to do).

We can wait to read the rest next week.  Our teachers have told us that they will post a link next week so that we can enjoy reading the book at home.

We made angle finders to help recognise and show.  All of the class was able to show acute, right and obtuse angles.  How cool are we? 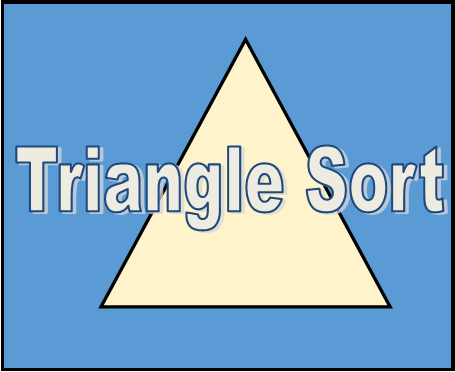 Other exciting news...in a few weeks time some of the children from Year 4 will be taking part in Wigan's Kermesse Celerations.  This is a French celebration that Wigan celebrates due to our twinning with Angers.  For our part in the celebrations we will be singing to guitar...if Mr P doesn't moan too much about his sore hand...awwww...and if he can find the extra chord in the song which he says he can hear but can't find.  We think it is all excuses.

Anyway, take a look, and be impressed by the song we are learning below. 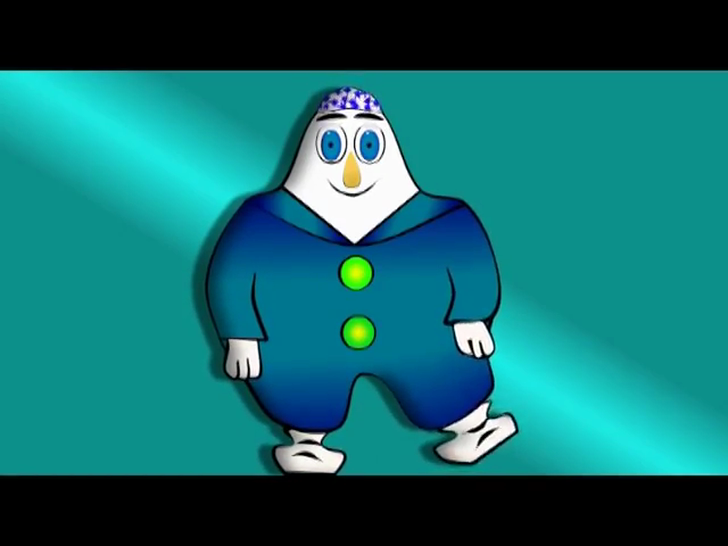