Welcome to this week’s blog from Year 5F. We have had yet another busy, busy week!

It has been the Great Westfield Bake Off this week. The children really enjoyed sampling all the magnificent cakes that were on offer! We were amazed and overwhelmed by how many magnificent entries there were. A big thank you to everyone who entered the competition. 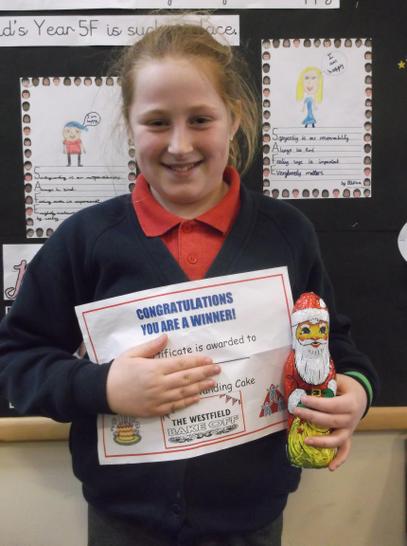 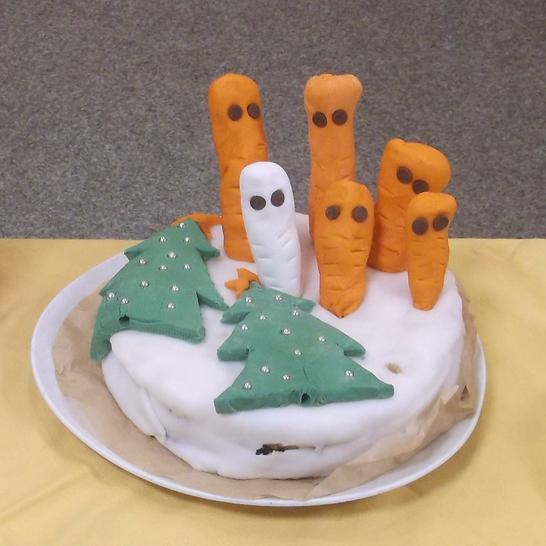 English – This week, we have continued looking at our class novel, How to Train Your Dragon by Cressida Cowell. The children have been looking at the features of a setting description. They have been building up to writing a first draft of a description of the Isle of Berk (where Hiccup lives). They have learned how to use a new Super Sentence called an Imagine 3. Here are some of the children’s Imagine 3 sentences…

Imagine a place where multitudes of dragon’s fly, where choking vines creep around the trees, where the thunder of rushing water fills the air: The Isle of Berk is such a place.

Imagine a place where crackling fires burn, where ferocious dragons live, where still statues stand on guard: The Isle of Berk is such a place.

Imagine a place where the sun sets over the crooked cliffs, where dragons soar, where water splashes against the craggy rocks: The Isle of Berk is such a place.

Imagine a place where you can feel a crackling burn, where ferocious dragons live, where silent statues stand on guard; The Isle of Berk is such a place.

Imagine a place where ferocious dragons roam, where you can gaze down at thundering waterfalls, where creeping vines choke the distressed trees: The Isle of Berk is such a place.

Science – The children have been learning about the lifecycles of mammals. They have begun to look at the different stages in the life cycle of a human.

Topic – The children have written up their final version of their diary entry as a Viking raiding Lindisfarne for the first time.

Here is our certificate winner this week. She won for her sheer determination in her quest to conquer short division. She asked for extra examples to work on at home.

All that remains to say is have a great weekend. We will see you again on Monday.