This week we have been learning about the story Barry the Fish with Fingers.

The children are loving the under the sea theme we have running until the end of the term.

They have been drawing pictures of scenes from the story 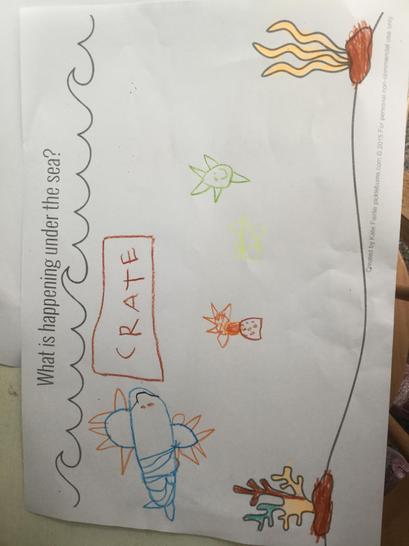 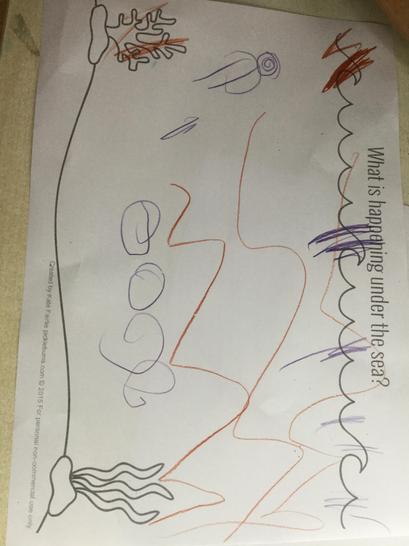 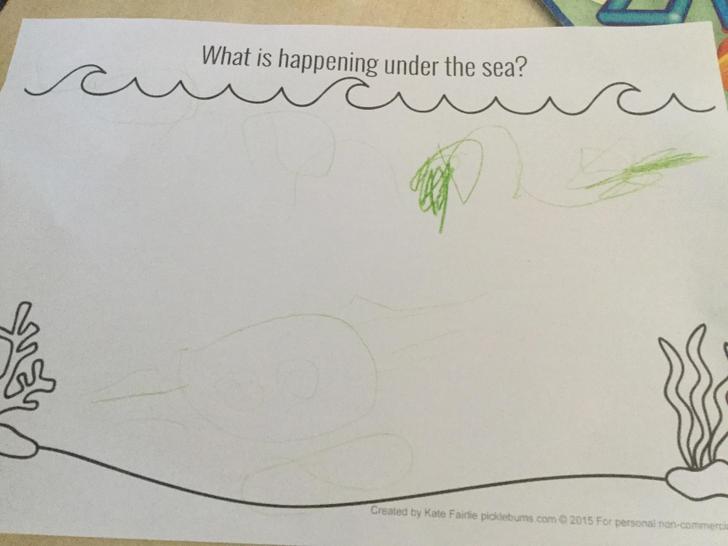 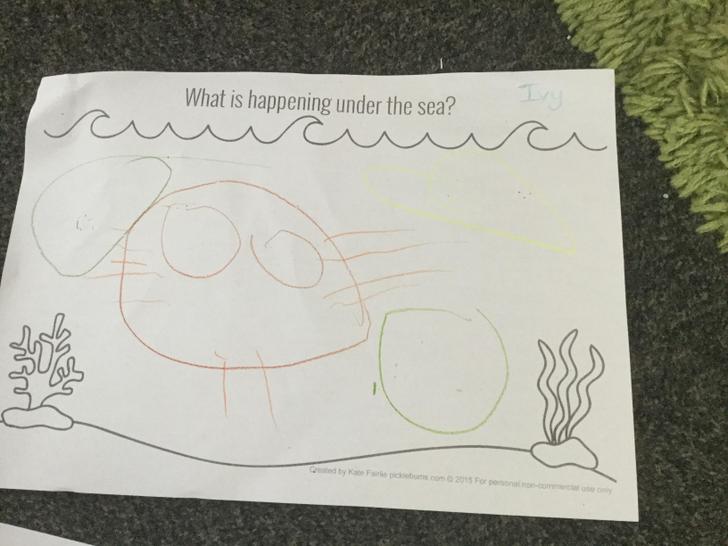 .....and creating repeating pattern or shape pattern gloves for Barry on the days when it is chilly under the sea 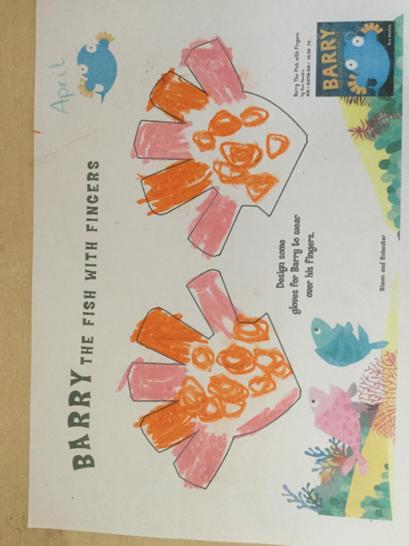 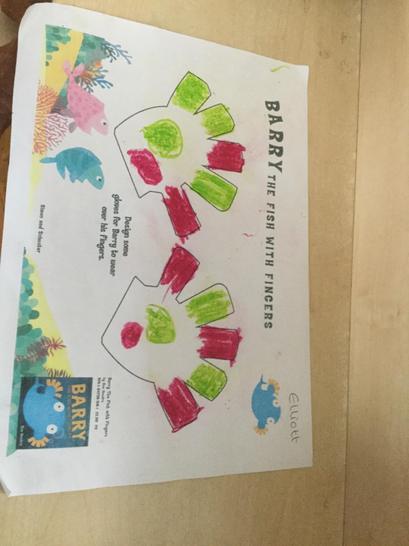 We have also been making Barry in the playdough!  We used googly eyes and matchsticks for the features on Barry's body.
We also thought about how we could help Puffy the pufferfish who was feeling left out, alone and miserable when everybody was no longer interested in his bubble-blowing show.

We have also been thinking about shapes this week.

Some children chose to represent their knowledge of shpe through the construction toys in the classroom.
A shark scooper! 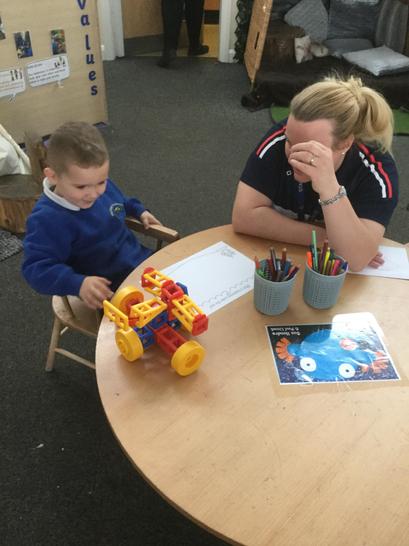 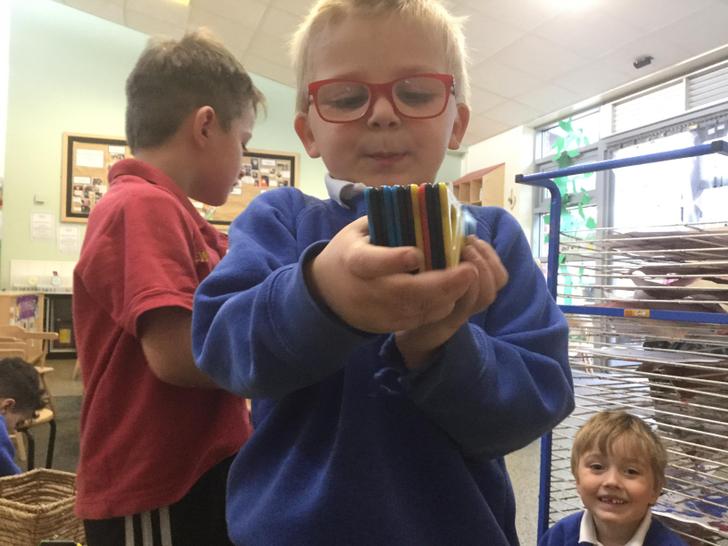 Next week we will be learning about a story called 'Sharing a Shell'.

We are hoping that the children will understand the importance of sharing things with their friends and being kind to others.

We have not had any birthdays recently as the June (purple) balloon in our class is empty!  No birthdays in June!  We are nearing the blue balloon though, so watch this space!

See you all next week- we have a special surprise in store next week for the fish tank that has appeared in our classroom!