The Snail and the Whale

with Snail and the Whale.

The children made Transient Art pictures of the characters and scenes from the story using a variety of materials including shells. 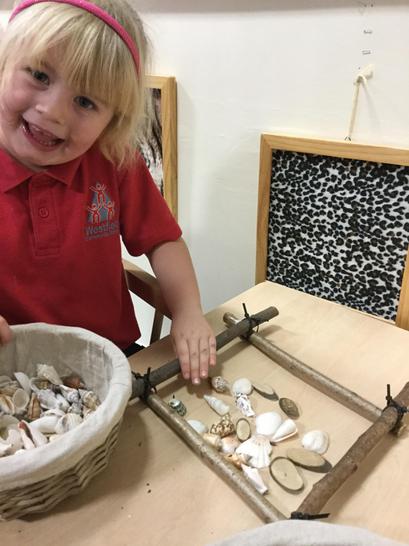 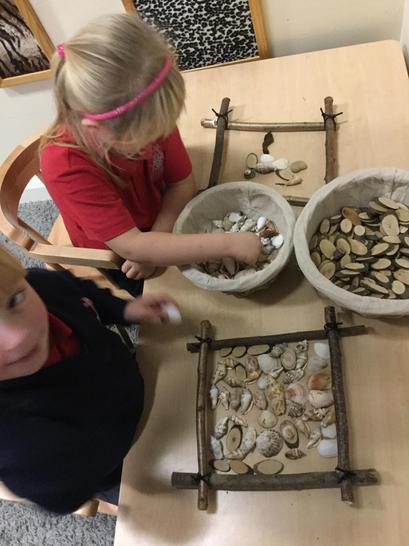 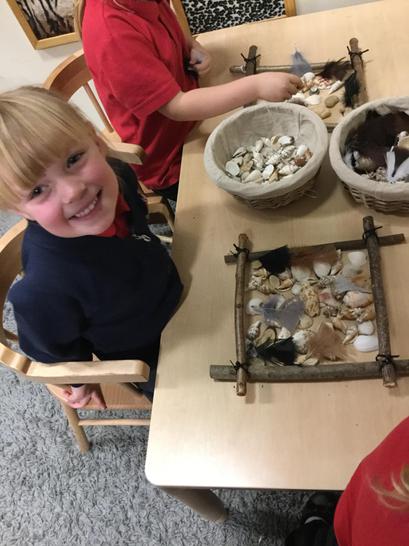 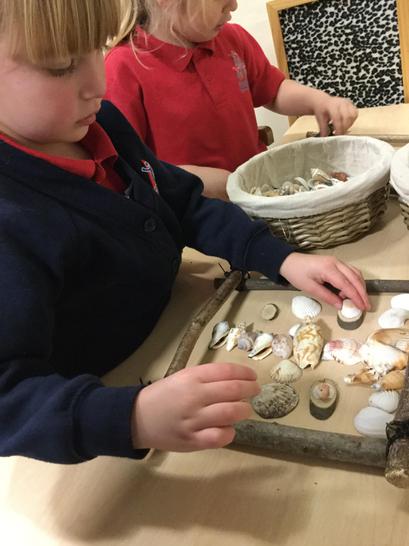 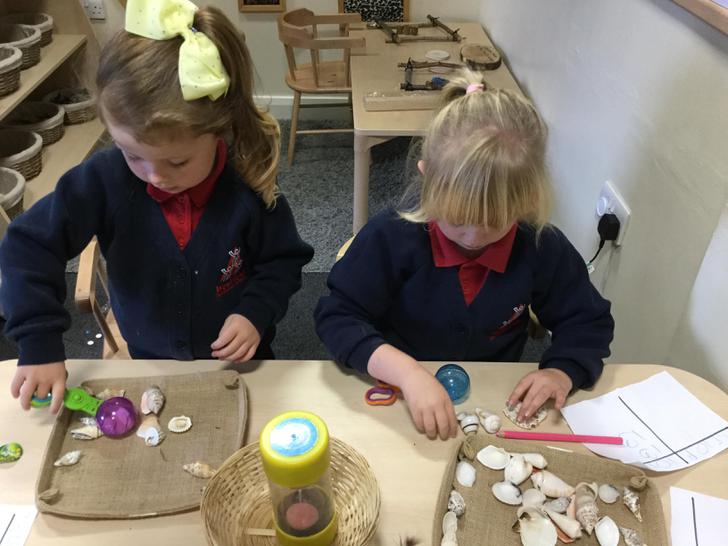 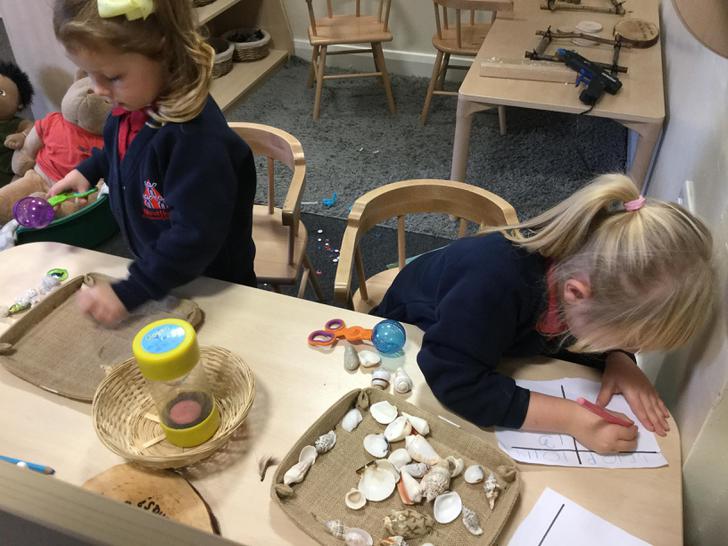 The children’s challenge in funky fingers was to use our special tweezers to pick up as many shells they could in 30seconds. The children recorded their answers, developing their number formation and beginning to understand the use of time.

During our funky fingers session on Monday afternoons, we made snails by using pipe cleaners and wrapping these round our fingers.

The children made Snail Slime using water, glue, glitter and sliver paint. In the story the snail was described to have silvery glistening slime. The children described the texture of the slime using words such as, cold, wet, sticky and soft. 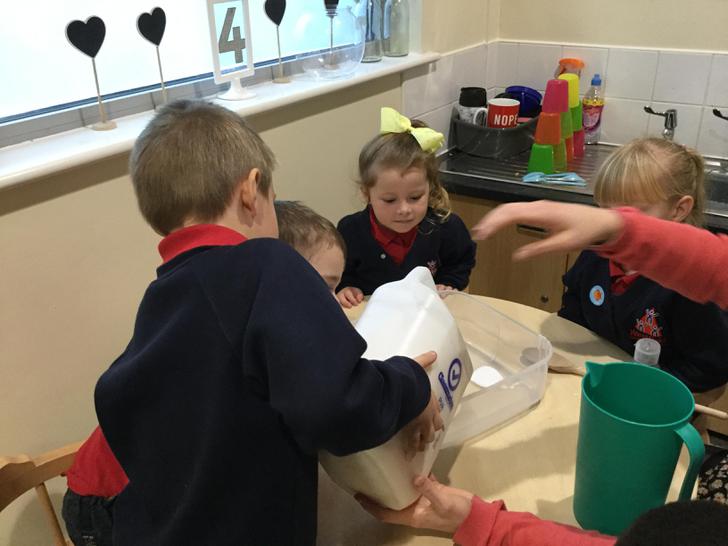 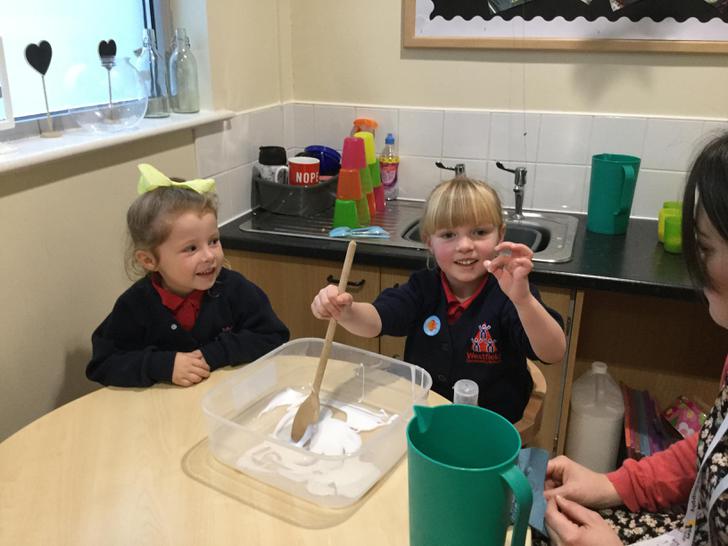 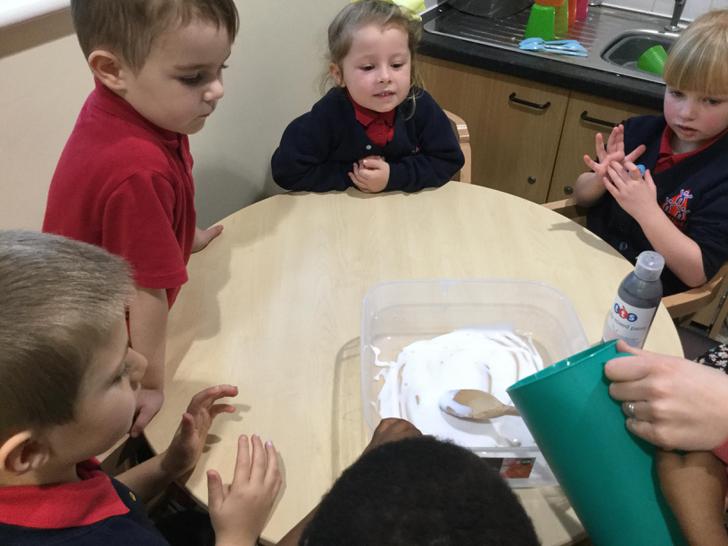 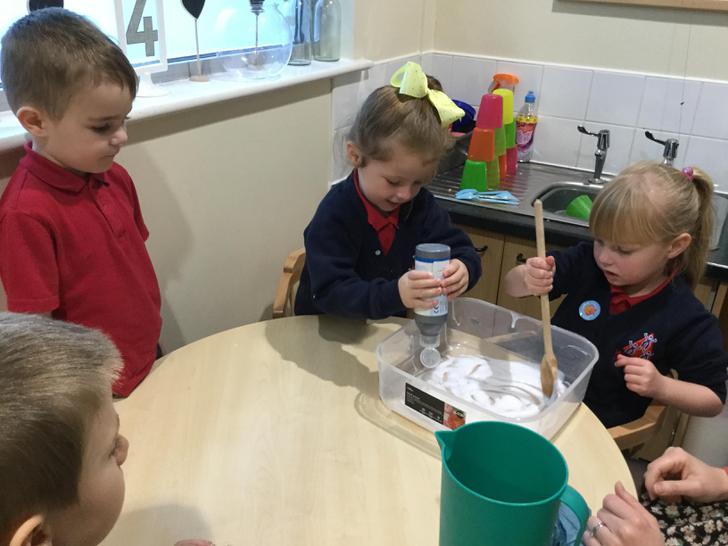 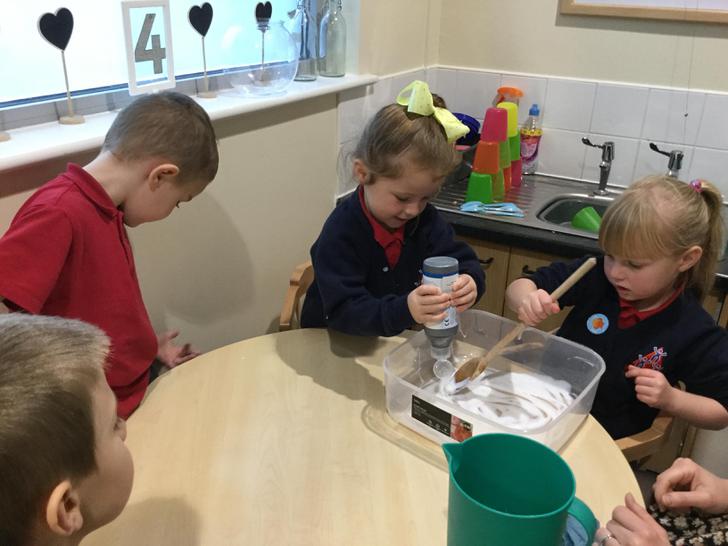 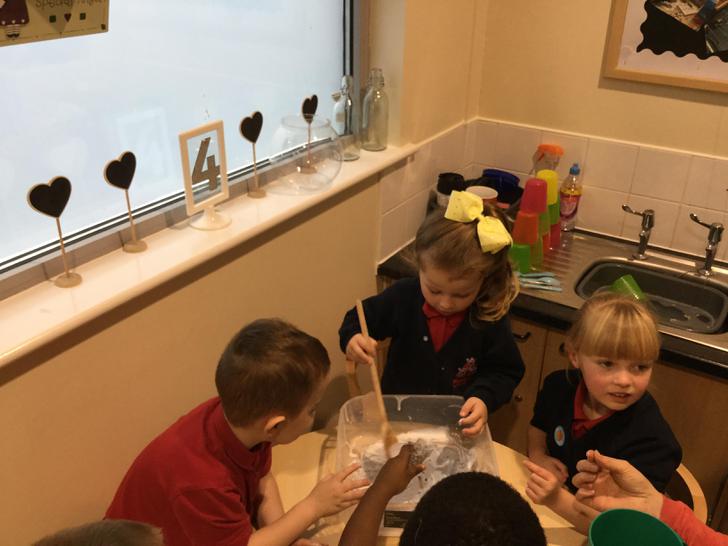 The children then used the slime to make snail trial writing, they wrote words to describe the Whale including wet and big. 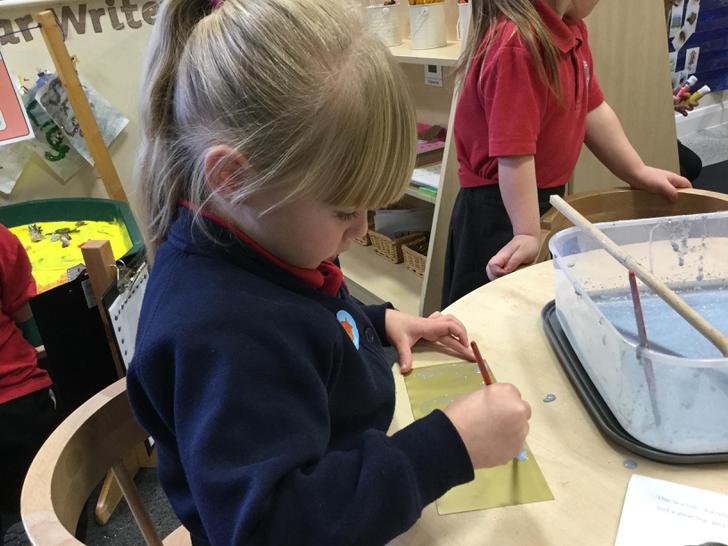 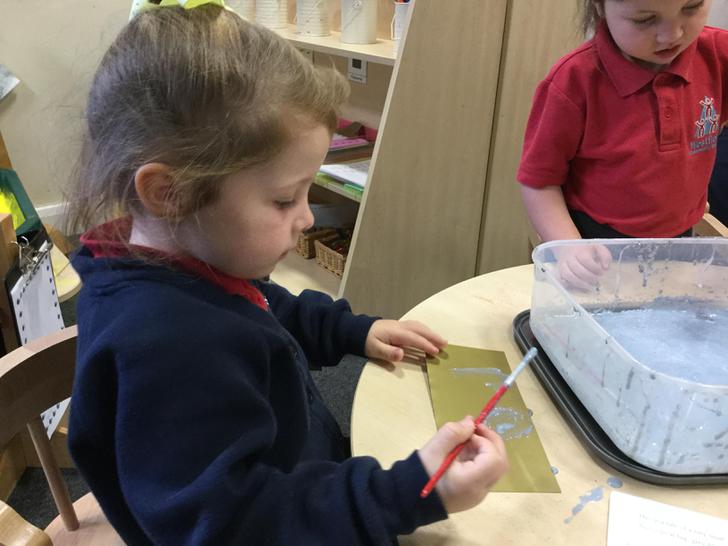 On Thursday the children took part in a sensory story of Snail and the Whale. This included using Ice, pebbles, glitter and small word animals. The children re-told the story using the resources and props available. 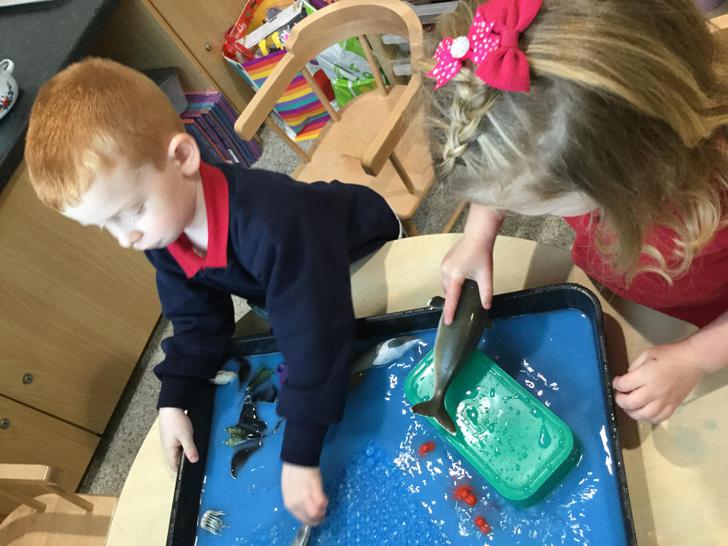 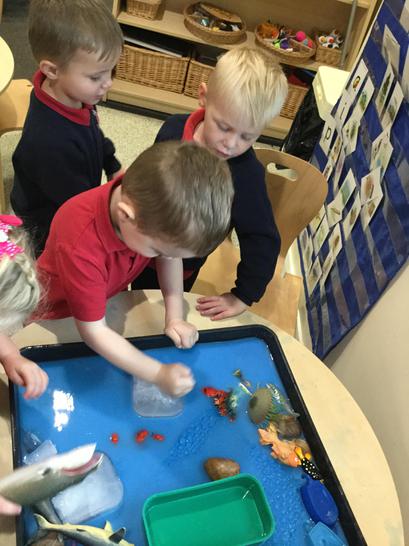 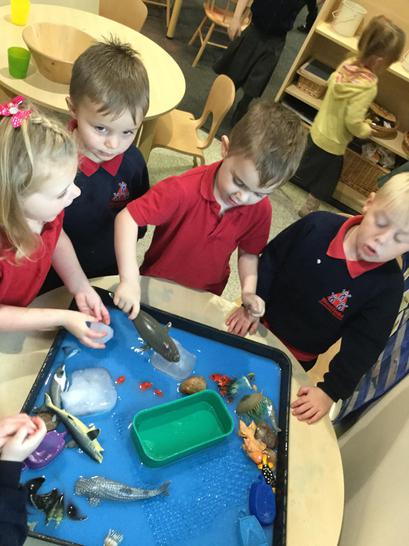 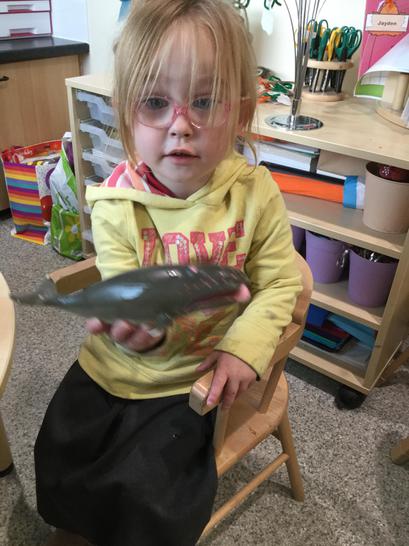 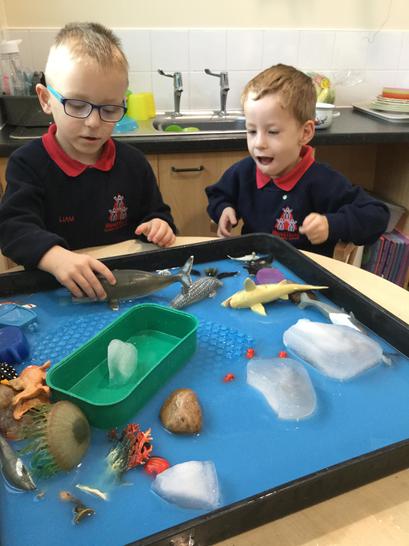 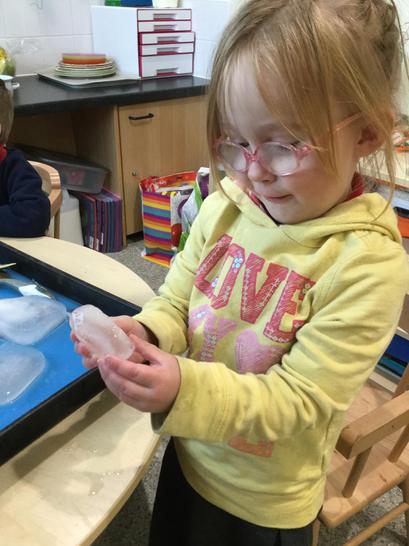 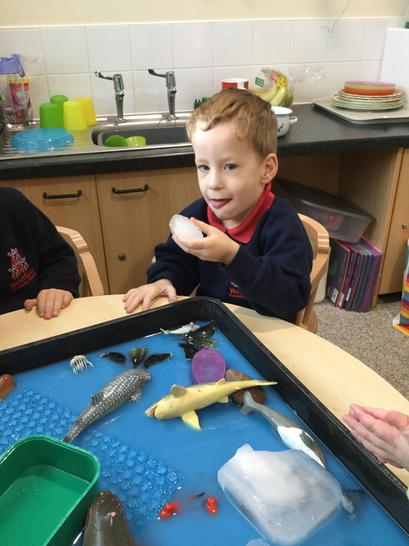 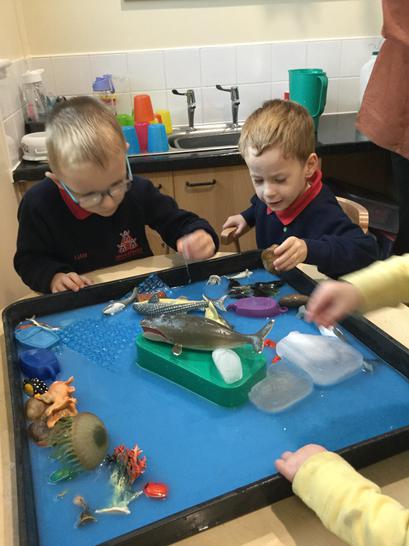 On Friday the Children dressed up for Children In Need, a big thank you to all the parents for your generous donations. 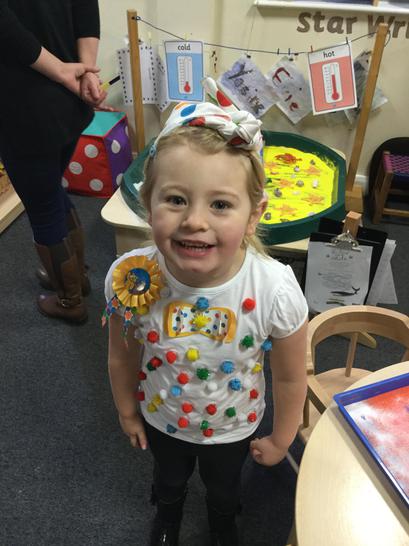 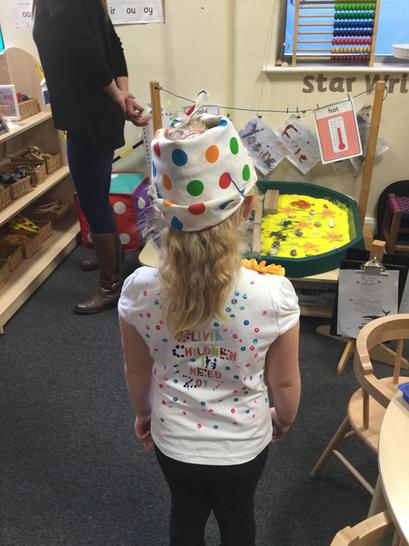 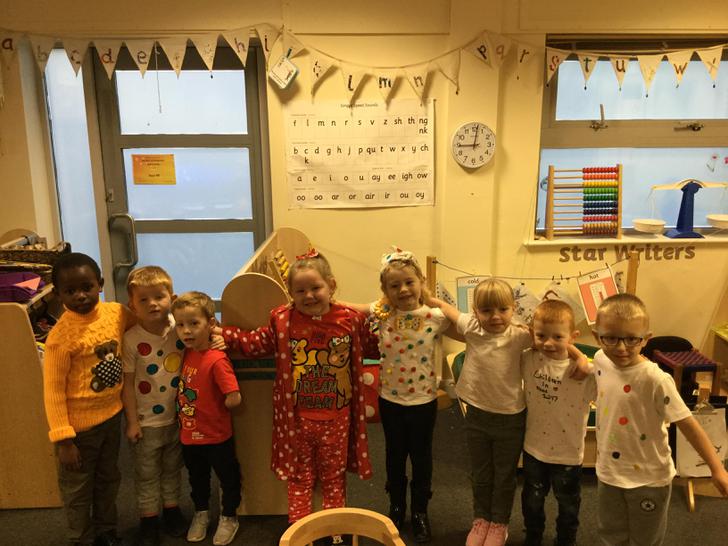