Hello again to the final Y5W Blog before half term!

However, it got a bit trickier for some when we had to cross the tens barriers and exchange.

We then used the opposite operation (the inverse) to check our answers.

In English we carried on looking at poems with personification; where human characteristics are given to non-human objects. We picked objects from our classroom, thought of things they could do and wrote our own poems.

Following on from last week, we had great fun finding out facts (on computer) about Europe, North and South America, Africa, Asia, Antarctica and Australasia to make Continents Information Booklets.

After completing the science experiment about germination, we felt really bad about the seeds that we had deprived certain conditions….

So we watered the pot that had had no water, we brought the pots into the classroom from the cold and dark.

The seeds in the pot we watered had germinated and were now growing. In the pot from the cold the plants had grown much taller and in the pot we brought from the dark, there were new green leaves amongst the yellow ones. Isn’t nature brilliant!

Sadly Lewis Aspey is leaving us today to go to a new school. We would like to take the time to wish him lots of luck and happiness.

Enjoy your break; stay safe, especially if you are celebrating Halloween and we’ll see you all soon.

Next some of us used this knowledge to estimate subtraction calculations.  After we had calculated the answer using the original numbers, we checked to see how close our estimates and answer was. The next challenge was to solve word problems (with rounding) e.g.

In English we read and compared two poems about the city. We were looking particularly at the personification. e.g. The dark streets yawn, I saw the city dancing. As the book fair is in school, we also had an hour reading with the year 1 children.  It is always such fun to read stories to younger children. We were also allowed to look at some of the books which we might like to buy and wrote a book review on them.

Topic work has been about naming and learning about the 7 continents; Europe, Africa, North and South America, Australasia, Antarctica and Asia. Learning them to the tune of Head Shoulders Knees and Toes made the experience fun!

We’ve kept a close eye on our experiment. On the controlled pots (with soil, water, seed, warmth and light; the cress seed germinated and grew really well. In the pot that was without soil, the seeds split open but did not grow. The pot without light grew the tallest but the leaves were yellow. The pot without warmth grew but not as tall as the controlled ones. And finally the pot without water looked like some of the seeds started to germinate but soon wilted (we think the soil might have been damp.)

So in conclusion seeds germinate and thrive best when they have

water, soil, light and warmth. However, they can germinate without light and warmth but if starved of these they would eventually die. Plants need the light to make their food (in the leaves) and some plants cannot survive cold conditions.

Parents evening is next week on Tuesday 18th and Thursday 20th. You should have received an appointment for the day you chose and as close to the time you requested.

It is also our last week before half term.

Well done Casey Smith, our new class member, you have fitted in seamlessly into yr5w and we wouldn’t want to be without you!

Did you have a go at working out the Roman numeral numbers? If so here are the answers:-

Hope you got them correct!

Well, this week we started looking at positive and negative numbers.

On Monday, Mrs Dougherty taught us how to work out the different scales on thermometers. It’s just a number line that is vertical. All you have to do is divide the big jump (where the lines are longer) by the small jumps in between.

The actual answer is 656 showing that our estimate was very close.

Poetry started the week, with the chance to get our poems actually published in a real book. We entered a writing competition called

Once Upon A Dream.

First, we had to think about dreams and then narrow it down to a dream of choice and write a poem about it using all the wonderful adjectives we could conjure up.

We have also created our own fantasy creatures that might live in the Enchanted Wood (our class novel); up-levelling some of our vocabulary to write a character description.

Topic work this week took on an art theme. Drawing images from Martin Mere (see below) in our sketch books and then creating some beautiful watercolour paintings. 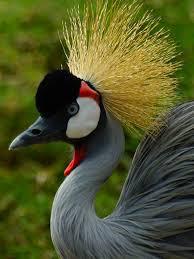 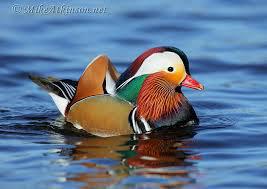 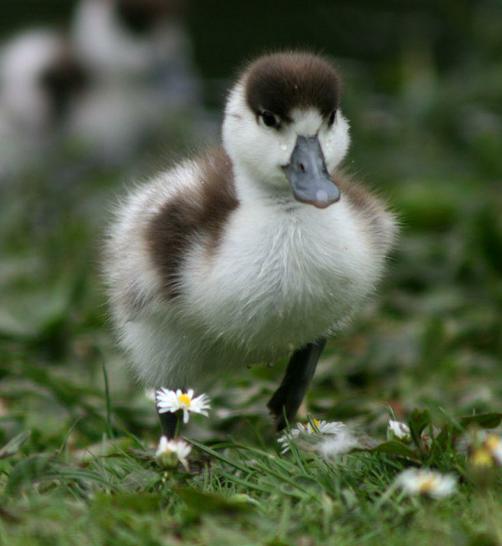 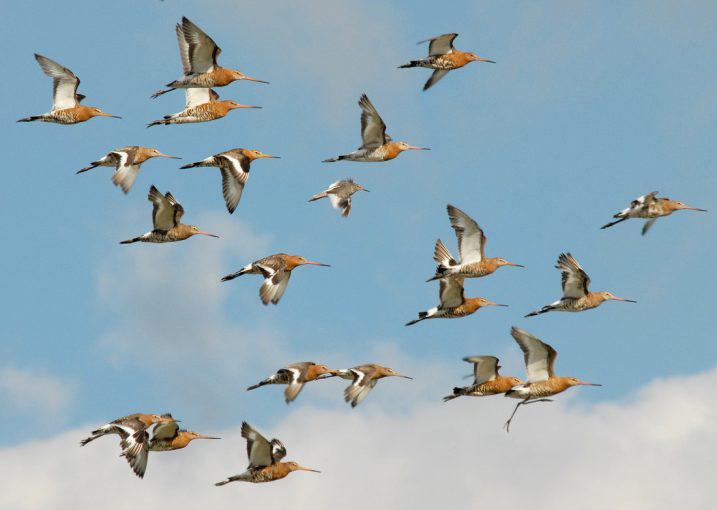 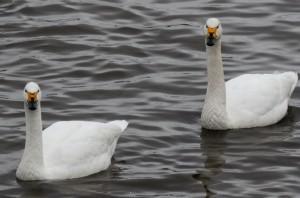 Following on from looking at the parts of a flower, our next job was to plan and undertake an observational investigation.

What conditions do you think seeds need in order to germinate?

We discussed that we had to conduct a fair test. So we set up a control pot with soil, seed water, light and warmth. Then each group had a pot that took away the soil, the water, the light or the warmth. Our job is to observe the pots each day and watch for germination.

Watch this space for our results!

Well done George for being this week’s winner. You blew our socks off with your Martin Mere leaflet and as well as that, you wrote a powerful anti- bullying poem at home.

That’s all for now folks!! Two weeks left before half term. Have a great weekend. Ta Ta for now!!

After finishing rounding in maths, we have begun to explore the reading and writing of Roman Numerals. Here are some values.

Can you work out what this number is?

We also looked at how to write the years.

Can you work out what year this is?

In English we used The Enchanted Wood as our inspiration to write some descriptive setting paragraphs. We were given a picture and asked to think of as many adjectives as we could to describe the trees, flowers, toad stools and even the creatures we thought might live there.

Our trip to Martin Mere was truly brilliant! The amount of birds that surrounded us to be fed from our bags of seed was a sight to behold. Some of them, mainly the geese, ate it from our hands. It didn’t hurt but it was a little scary. We were lucky enough to see the new baby crane and lots of baby ducklings. However, the cheekiest babies were the otters. At 11.30am we watched the otter family being fed. One of the Martin Mere rangers, John, threw small crabs in their enclosure and eventually one by one they came out of their holt. Ned, the dad was first, followed by Penny, Flick and Belle. We don’t think anyone could resist exclaiming…..

Oh… we nearly forgot, we had a really chilled afternoon as a treat for our 98% attendance a couple of weeks ago. No lessons and an extra 15mins playtime at 2.30pm. We were even allowed in different playground so we could play with our brothers and sisters.

A Great Big Happy Birthday to Jack, who in his words, ‘had a lovely birthday at Martin Mere.’ But with such an action packed day we only got to sing to him on Thursday. We don’t think Jack minded. Oh and thanks for the sweet treats.

Hope Blueberry (your new bunny) is behaving for you Jack.

Well done to Cameron for being our pupil of the week. His enthusiasm for Martin Mere was infectious.

And finally, we hope you have a fun filled weekend and we’ll see you in October. Yes October already. Before you know it, it will be you know what……  with stockings hung and the sound of hooves on the roof!!!!