Over the next four weeks the children will be focusing on monster maths, using the text 'Monstersarus'. Monstersarus is about a little boy called Monty who loves to invent monsters. Monty made a dust monster, a bogablob monster and Monstersarus. 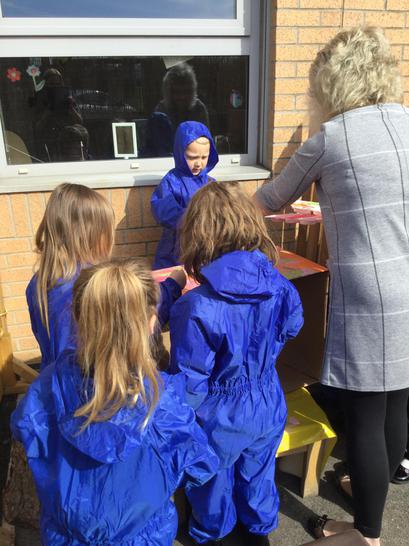 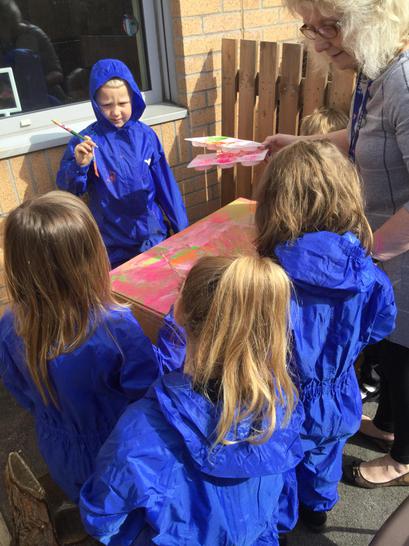 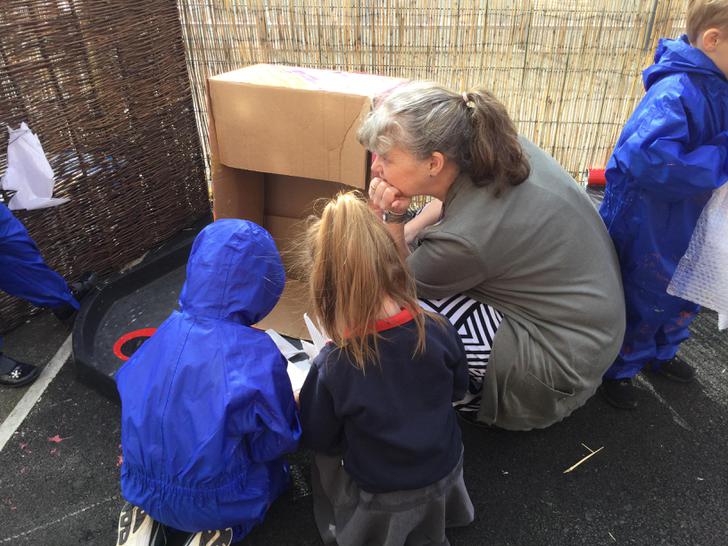 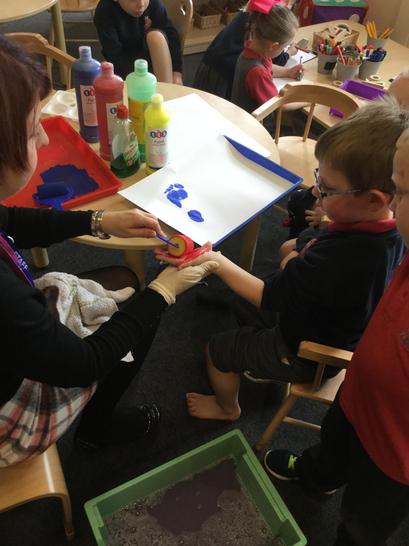 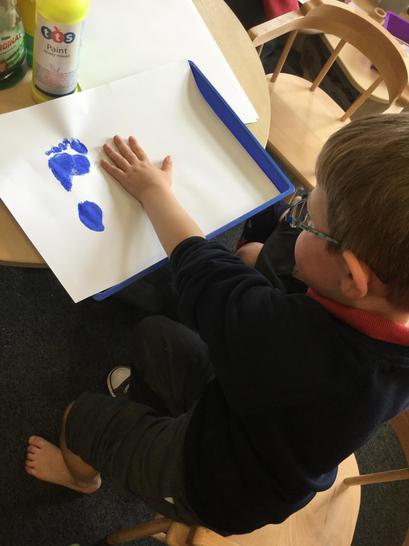 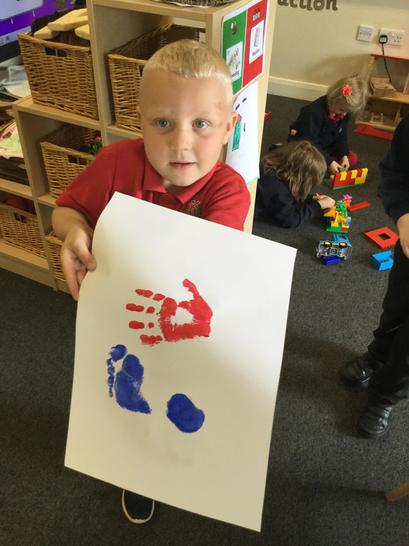 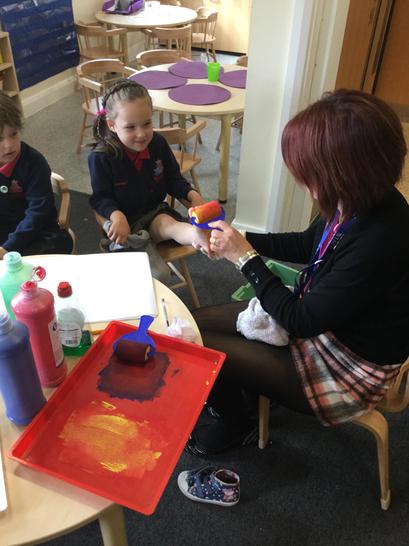 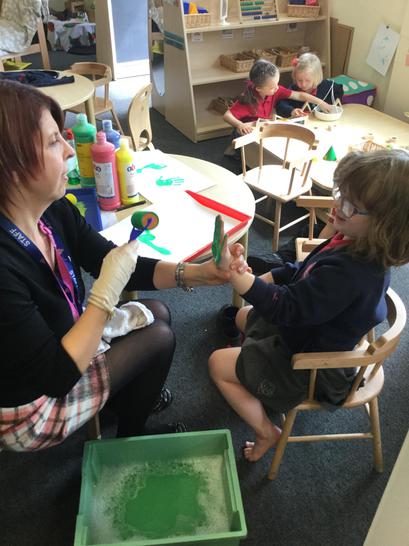 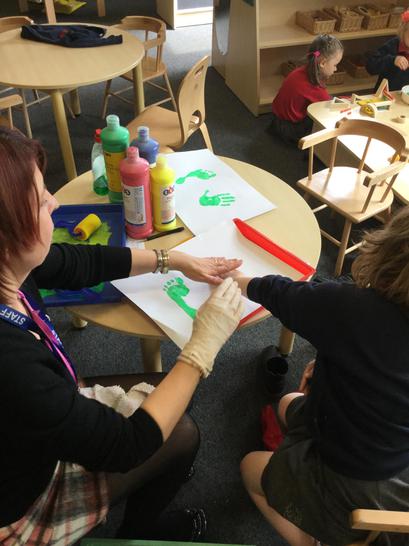 Visit to the ALPS 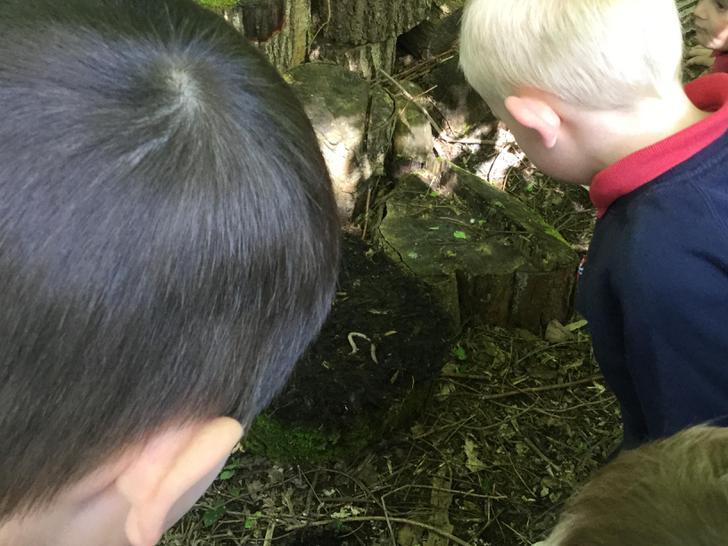 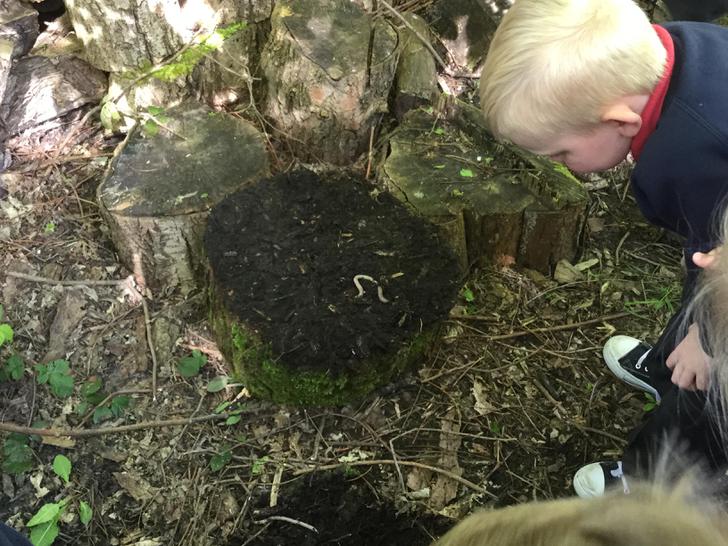 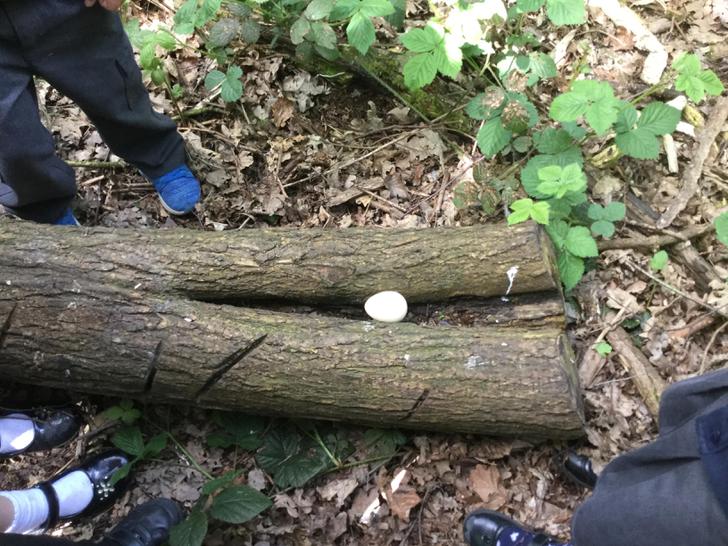 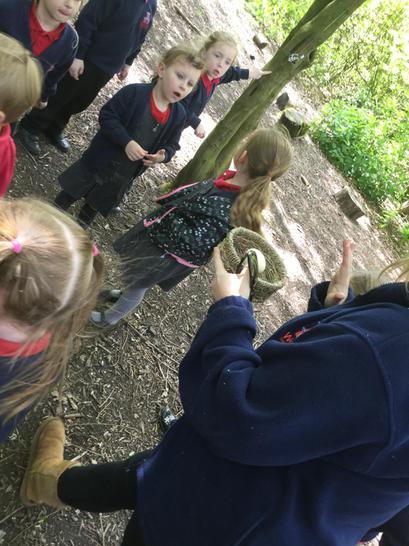 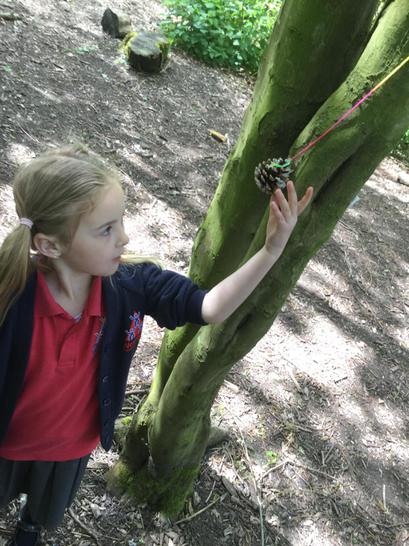 There was a message on the tree asking us to look after the egg and put it in water, the message was from Monstersarus. 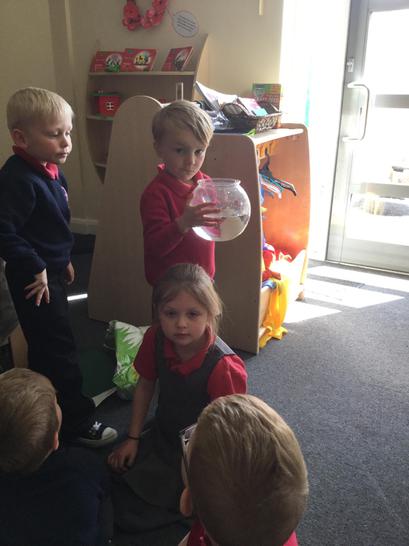 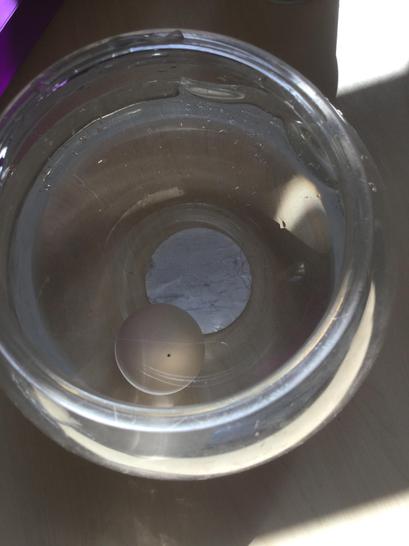 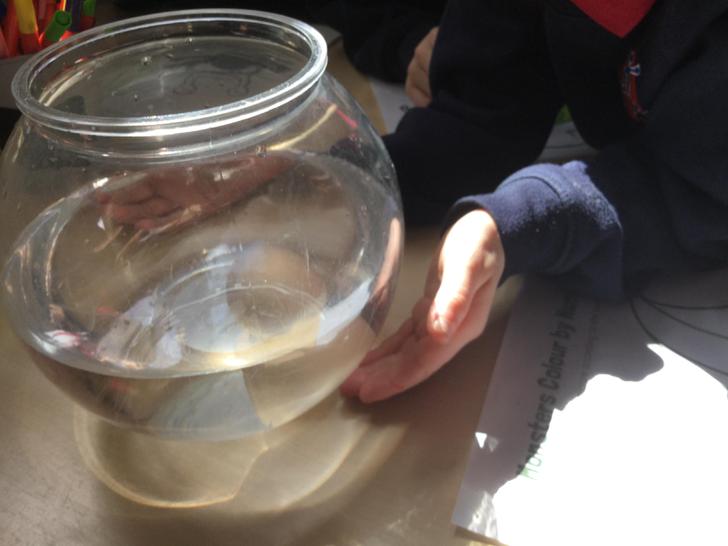 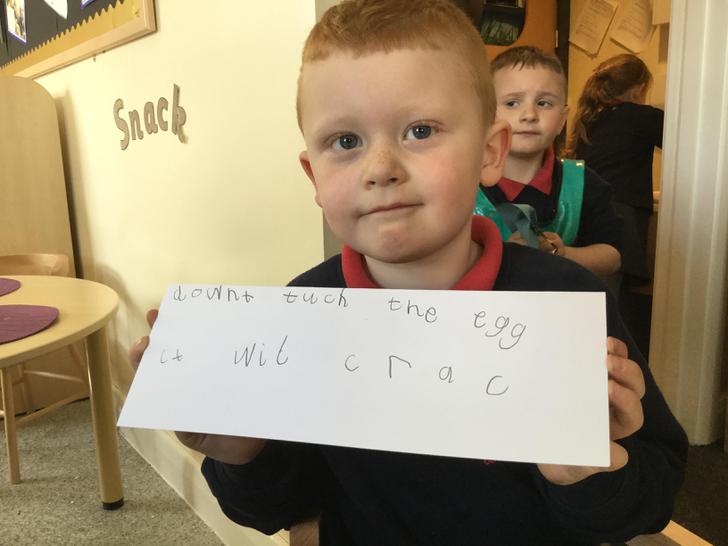 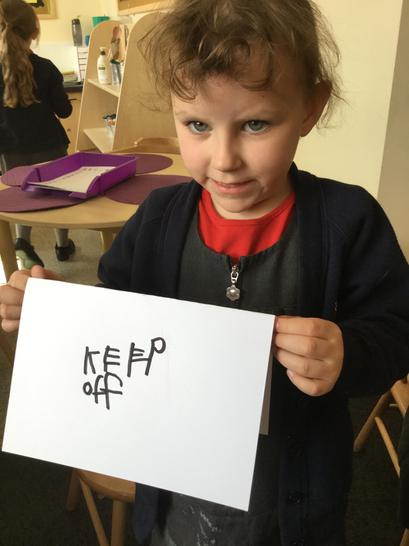 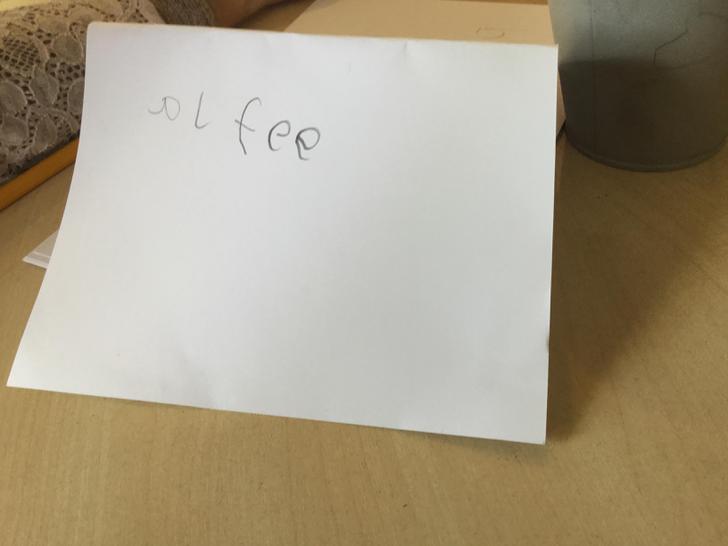 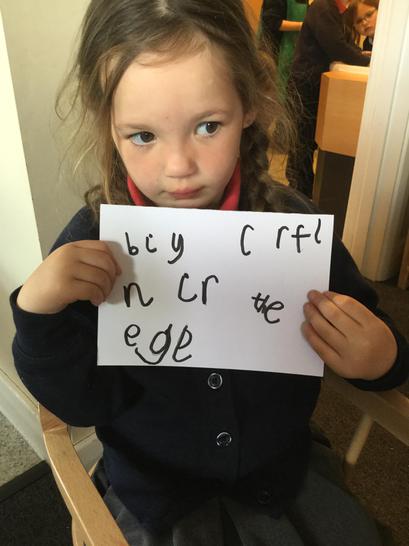 Come back next week to find out if the egg hatched. 😮